Tonight, on the inaugural edition of “Smackdown Live,” the landscape of WWE was changed forever. Multiple superstars were drafted to both “Raw” and “Smackdown,” giving them all new opportunities to do what they do best.

However, the wrestlers weren’t the only ones that received new homes.

It was announced on WWE.com late Tuesday evening, that the commentary teams for both shows would be getting major facelifts. Below is the official press release regarding the changes:

It’s a New Era for the entire landscape of WWE, which continues to change and evolve with the WWE Brand Extension Draft. That includes the announce teams for WWE programming. The teams for Raw, SmackDown, “WWE Superstars” and WWE Main Event are all experiencing a major shakeup, including one major voice changing shows and several rising commentators being inserted into the lineup.

YES! This is a fantastic move for “Raw,” and Graves deserves the opportunity to shine on the major stage. He provides a relevance to the modern pop culture scene that is missing on both the current “Raw” and “Smackdown” announce teams, and will play the cool, collective “heel” commentator that is needed. Congratulations to Corey Graves on this wonderful accomplishment! 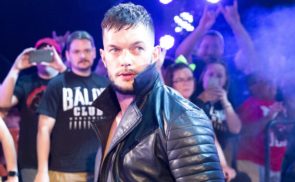 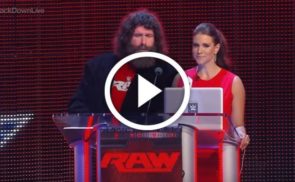