It’s a great day in Canada, and therefore, the rest of the world.

On Tuesday of this week, Graham Sucha, who is a Member of the Legislative Assembly of Alberta, tabled a motion to have Jinder Mahal’s victory over Randy Orton at “Backlash” recognized by the Canadian Government.

He cited three documents in presenting his case; one by the WWE Network, recognizing the actual victory at the event. Another was from an article published in Times of India, in which Mahal speaks about his proud Indian Heritage.

The final document,”Don’t Hinder Jinder Mahal,” was an article published in the Calgary Herald, and documents the fact that this is the first superstar from Calgary in 20 years to win the WWE Championship. The last person to successfully do this was Hall of Famer, Bret “The Hitman” Hart. 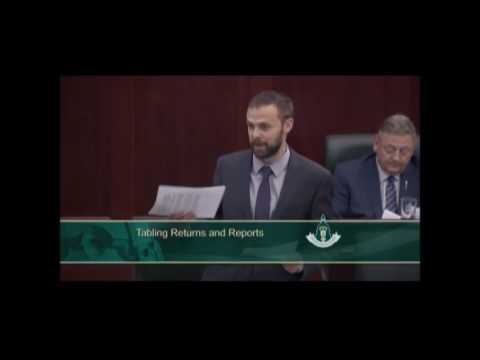 This is awesome! The “Maharaja’s” influence around the world continues to grow, as now event governments are recognizing the impact of his victory on the world of sports entertainment. 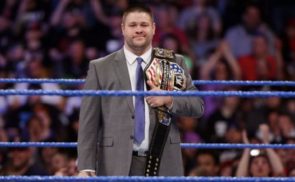 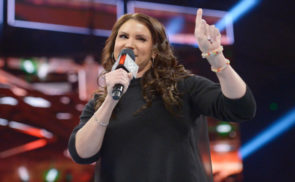