KB’s Review: Cool it with Mahal the Backlash

Dang it Mahal. As we came out of Saturday night, I had my column all set for this week. Everything was all set and I knew it was something that would work well. Over the weekend I saw one of the best done angles in a good while but now I have to put it on the back burner (until later in the week) because JINDER MAHAL IS THE WWE CHAMPION. How can I talk about anything else?

Let me mention that again. Mahal, as in the weakest link of the comedy stable 3MB is the man who is following Randy Orton, Bray Wyatt, AJ Styles, Dean Ambrose, Seth Rollins, Roman Reigns and Triple H in the recent lineage of WWE Champions. How did this possibly happen? I know people can rise up the ranks in a hurry, but let’s take a look at some recent history. 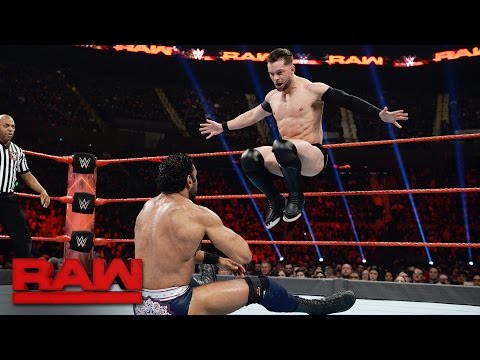 Here’s the thing: I actually don’t hate the idea and for a variety of reasons. We’ll get into the good side later, but first up we’re going to look at the other side. I don’t think it’s any amazing prediction that Mahal is starting on the very (very) low end of the list of WWE Champions. He’s never won a title in WWE before and his biggest win was……uh…..I guess that time he beat Jack Swagger to send him to “Smackdown Live”?

I’ve watched Mahal since the beginning of his WWE career and I’ve yet to see him do anything in the ring that sets him apart. Other than a few funny moments in 3MB and losing to Seth Rollins in the finals of the NXT Gold Rush Tournament, I can’t think of a single memorable moment in Mahal’s career. I know he feuded with Great Khali and was married to Khali’s sister, had a feud with Ted DiBiase Jr. that went nowhere and was part of 3MB. Do you remember anything else he did?

That’s where Mahal loses a lot of credibility for me: there’s just nothing all that special about him. Other than him having long legs and being of Indian descent, there really isn’t anything that jumps off the page about him. On his best day, he’s not much more than average. He cuts a simple “I’m not from America and you all hate me because I’m different” promo, wrestles a basic match and has a standard finishing move.

And now, this guy is the WWE Champion, which is where they lose me. When I think of the champion, it’s supposed to be someone better than the rest, or at least close to the top of the list. The problem is Mahal is right in the middle of the pack on his best day. He’s certainly not the worst performer on the roster or really even close to it. There are worse talkers and there are people with a worse look. The problem is I sound like someone who might, with some polishing, be ready for a European Title shot, not headlining pay per views with one of the best of all time. 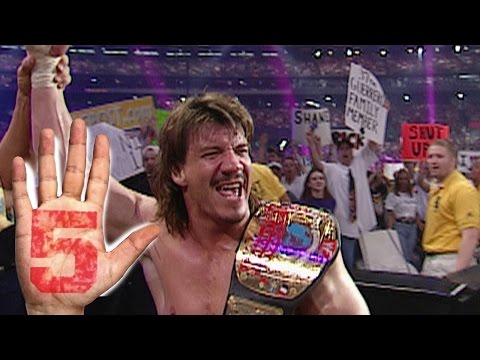 Now let’s go to the other side. While I’m really not wild on Mahal suddenly being on top of the company, there are a lot of potential upsides to the move. Mahal might not be the best choice in the world for this spot on the card, he’s young, looks good and has some serious potential to offer the company.

Let’s get the obvious out of the way right now: Mahal opens a major door to the Indian market. Despite being from Canada, Mahal offers a brand new audience to the company that happens to have 1.3 billion potential new customers. If WWE gets 1% of that audience, it’s 13 million new fans. You think that might help the WWE Network subscriber count?

On top of that, and the part that a lot of fans aren’t likely to admit to, this is exactly what the fans have been demanding for years now. How many times have fans said something like this:

“Man why does it always have to be Cena and Orton? Why can’t we get someone new in there?”

If there’s one thing you can’t call Mahal, it’s repetitive. Mahal isn’t like anything we’ve seen in the main event scene for a long time (if ever) and that makes him fresh. While he might not be the best idea in the world, he’s someone who can have a chance and potentially become a major player going forward. Mahal is some fresh blood in the main event, which Orton wasn’t exactly lighting up in his latest title reign. He already shocked us once by winning the title in the first place. Maybe he can shock us again and have a great reign with the title. 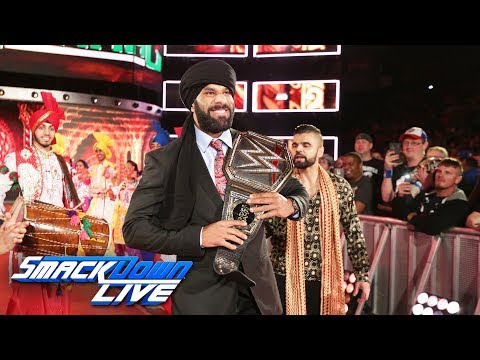 On top of that, consider one of “Smackdown Live’s” monikers: the land of opportunity. The idea is that anyone can go from nothing to being a top star, which is something you often hear in any given wrestling organization. Vince McMahon used to preach that “anything can happen in the World Wrestling Federation.” Well, now it’s actually living up to that status, which is a very positive idea.

Every now and then, you need a big surprise like this. How many matches can you predict with almost perfect accuracy? You can guess a good majority of the winners of most big time WWE matches and that’s not necessarily a positive thing. Sometimes you need the 1-2-3 Kid to beat Razor Ramon or for Prince Iaukea to pin Steven Regal for the TV Title or for Sheamus to open Wrestlemania with an 18 second pin over Daniel Bryan.

Now we have Mahal shocking the world and pinning Orton to become the new champion. It’s a major surprise that you never would have guessed about six months ago and now it’s actually happened. Mahal winning shook things up quite a bit and it made things feel a bit more fresh. Did you really want to see Orton hitting one RKO after another to retain his title over the summer? Or would you rather have something that actually caught you by surprise?

It’s not like this idea is completely new (it’s basically the transformation of Bradshaw into John Bradshaw Layfield, a character he’s played for the last thirteen years or so) and this is far from the worst thing to ever happen to the title. It’s not going to kill the championship, it’s not going to ruin the company and it’s not even necessarily a bad thing. 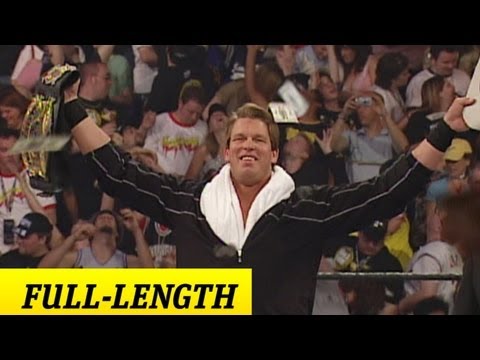 I have no idea how Mahal’s title reign is going to go. There’s a very strong chance he’s going to go down as one of the weakest champions ever (he’s certainly not coming in with a hot start or a strong background) but no matter what he does, I can’t blame WWE for taking a chance. His build was a simple yet well done story and the payoff worked just as well. Give them a chance with him and stop treating him like a dagger to the title’s heart. Is this really worse than having the title change hands thanks to roaches appearing on the mat at Wrestlemania? Mahal is the champion now and honestly, that’s really not a bad thing. 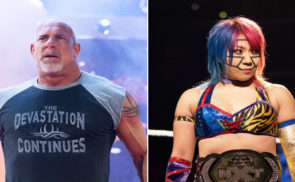 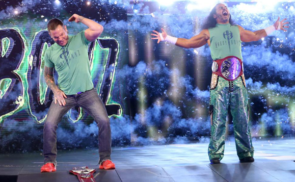