With the passionate fanbase it possesses, PWG may be one of the most noteworthy independent promotions out there. Today they revealed their latest major announcement.

Pro Wrestling Guerrilla revealed on Twitter the dates of their annual “Battle of Los Angeles” series for this year.

In a tweet, the company would confirm that the first to the third of September this year will see the return of “BOLA”.

The 2017 Battle of Los Angeles takes place on September 1st/2nd/3rd!

No names are currently confirmed, but PWG will release this information in the coming months. Stay tuned to Wrestling Rumors to keep up to date with “BOLA”. 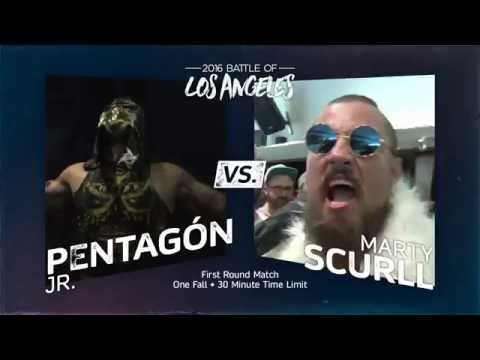 I am psyched to see who is confirmed for the 2017 “Battle of Los Angeles” as PWG create some of the most amazing independent matches out there every year and this is their “WrestleMania” equivalent, in my opinion.

Do you watch PWG? Who do you want to win “BOLA”? Let us know here in the comments or over on our Facebook page or Twitter account. You can find me at @SOSNH1995 if you want to talk over there. 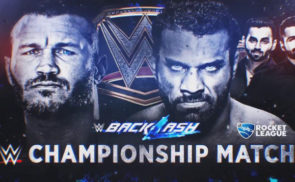 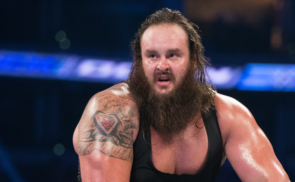 Superstars Appear On “The Ringer” Video, Discuss Who They Can Defeat