Click it or get powerbombed onto a barricade. There are a lot of issues that deserve public service announcement and it helps that WWE has a wide variety of well known names to put into them. That’s the case again now as a current champion has appeared in a PSA on a public safety issue.

Current United States Champion Kevin Owens has appeared in a new PSA on making sure to put on your seat belt as it’s illegal to not have one on in many states. This is part of the “Click It or Ticket” campaign, which can be seen in several states. The company has a history with PSAs, including a series of anti-smoking ones from the late 1980s. 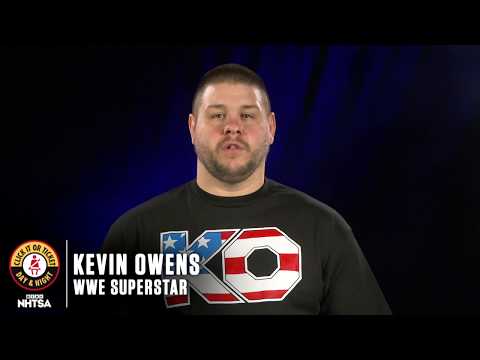 Kevin Owens has a message for you, Buckle Up. 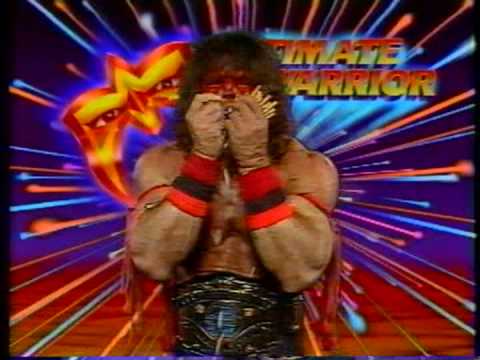 Opinion: I like the idea of having heels do these. Things like this apply to everyone around the country and there’s nothing wrong with having heels tell people something they should all be doing. Owens is one of the most hated heels in the WWE so he’s about as good of a choice as you could have for this.

What is your favorite wrestling PSA? Who would be a good pitch person for these? Let us know in the comments below. 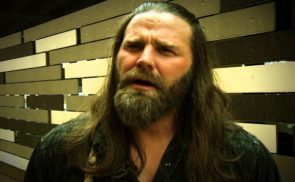 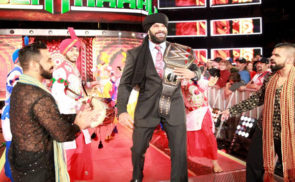