On this week’s RAW, it was teased that Sami Zayn was on the move to Smackdown. However, that all turned out to be a (somewhat convoluted) ruse being perpetrated by Mick Foley. Zayn will not be headed to Smackdown. That doesn’t mean that there isn’t another RAW superstar who might be on the move.

After The New Day retained the tag team titles, and broke Demolition’s record, Curtis Axel tweeted that New Day had inspired him to try and reclaim the Intercontinental Title. Of course, The Miz is currently the Intercontinental champion, and he’s on Smackdown. Axel is currently on RAW, on the rare occasion he appears onscreen, so he’d have to change brands in order to make that happen.

It wouldn’t be without precedent. Jack Swagger made the move from the red brand to the blue one. Do you remember that happened? Nobody would blame you if you forgot, because he’s basically disappeared already. With all due respect to Axel, it seems unlikely a move to Smackdown would suddenly shoot him into the stratosphere. Nevertheless, keep an eye on Axel, because he could be on the move.

What do you think about Axel possibly moving to Smackdown? Let us know in the comments, and check out the Wrestling Rumors Facebook page. 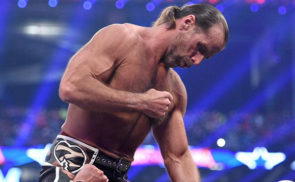 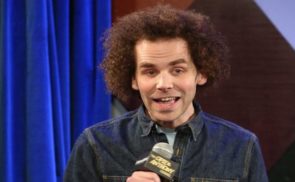