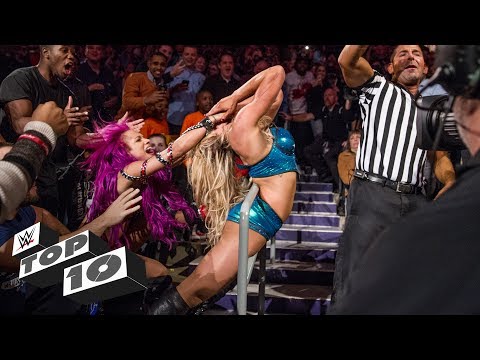 Above is WWE’s latest top 10 video, where they take a look at brawls in the crowd. The video includes Sasha Banks defeating Charlotte in their falls count anywhere match for the Raw Women’s Championship, John Cena hitting Edge with a running bulldog off the steps, Seth Rollins diving out of the stands when The Shield took on Evolution, and when The Rock threw Mankind onto the electrical panels during their “I Quit!” match. 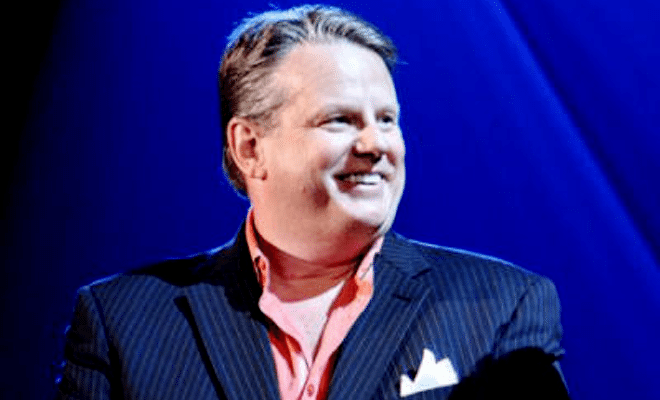 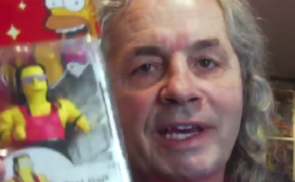