Vince McMahon is known to have had many crazy ideas in the past. While some or them made the air, there are many that never saw the light of day.

Writer Jimmy Traina explains that he was binge-listening to the Something to Wrestle podcast hosted by Bruce Prichard when he reached episode 36 which was centered around “Rowdy” Roddy Piper. Prichard worked for WWE’s creative for many years and lists stories surrounding Piper in this episode.

“WrestleMania XII” took place on March 31, 1996 and would have saw Piper go one-on-one with O.J. Simpson just six months after Simpson was acquitted for the murder of two individuals. Prichard explains how the idea was created and the reactions of those involved.

“The original plan was for O.J. Simpson to have a match at WrestleMania against the Hot Rod. I remember calling Roddy and pitching Roddy the idea, which he was for. We had had preliminary talks with O.J. Simpson’s people, who at that point, were looking for anything that had a paycheck attached to it. We floated the idea out there, we did talk to O.J.’s people, I talked to Piper about it, Piper was on board. We were bringing him back in to get involved. If you go back, in the early time of Piper’s re-emergence [with the WWF], he does make comments about O.J. Simpson. He makes comments about right and wrong in America and ‘what’s going on and that he’s here to make things right in the WWF. The end game to that was going to be the one off and have Piper beat the sh-t out of O.J.Simpson at WrestleMania in Anaheim, California.”

Word would then get out that the match was planned, causing complete chaos and backlash on the company.

“Once that started getting out beyond the inner circle of O.J. Simpson’s people and out in Hollywood the backlash was deafening. The people were like, ‘if you do this, you’ll never have another sponsor ‘ Just extremely, extremely negative. So we punted. We thought the end game of O.J. getting the sh-t kicked out of him would satisfy some people. As those words come out of my mouth, you realize how ridiculous this is today. But you always have to try something on even if it sounds ridiculous.”

Prichard’s podcast is available each week on his website. 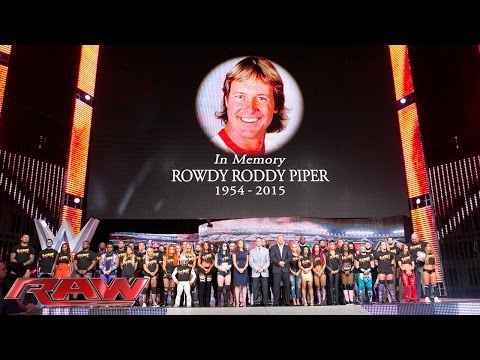 I don’t know whether to be surprised or baffled by this. Why not both? It is confusing to me that Vince planned this, especially when Piper was well established as a heel. I don’t blame WWE for ultimately pulling the plug, though.

What are your thoughts on this idea? Would you have liked or disliked to have seen this, especially at “WrestleMania”? Sound off in the comments or over on our Facebook page or Twitter account. You can also follow me at @SOSNH1995 on Twitter. 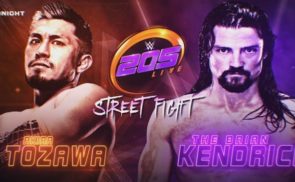 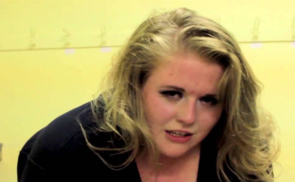