With the announcement of the “Mae Young Classic”, both WWE and fans alike are going crazy with the possibilities of who may appear, given the tournament includes superstars from multiple countries around the world. Enter Viper.

Squared Circle Sirens, through The Wrestling Observer is reporting that Scottish wrestler Viper is expected to work the “Mae Young Classic” in July.

Viper is a prominent talent in the U.K. as she competes for promotions including Insane Championship Wrestling, World of Sports and Whatculture Pro Wrestling. She currently has a contract with ITV for World of Sports, though it is unknown if this will affect her potentially appearing as they have nothing going on right now.

The “Mae Young Classic” is scheduled to air on July 13-14 from Full Sail University in Winter Park, FL. Wrestling Rumors will continue to bring you news on the upcoming tournament as it is made available. 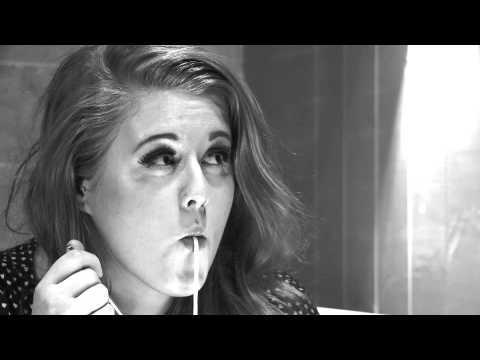 Your Invite - The Wedding of DCT &amp; Viper

I’ve seen a bunch of matches and segments with Viper, in particular from ICW. I find her to be intriguing and underrated to a degree. Her size has led people to think she cannot bring it in the ring when she can do the complete opposite.

What are your first impressions of Viper? Do you expect her to win, or at the very least do well in the “Mae Young Classic”? Let us know here in the comments or over on our Facebook page or Twitter account. You can additionally follow me on Twitter at @SOSNH1995. 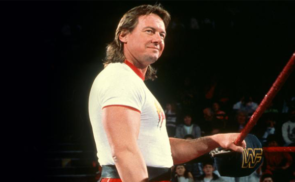 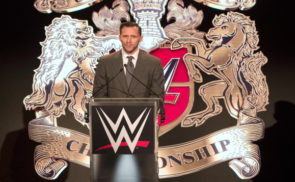