The world has been rocked following the devastating attack during an Ariana Grande concert in Manchester, England. WWE is the latest entity to be affected by this travesty.

411Mania is reporting that WWE will be cancelling the June 6 NXT event that was to take place in Manchester following the bombing that took place this past week.

“Out of respect for all those affected by the Manchester tragedy, WWE is cancelling the NXT event on Tuesday, June 6 at the Manchester Arena, and giving fans who purchased tickets to the show a full refund and offering them the option to receive a free ticket at point of purchase to the NXT show on Wednesday, June 7 at First Direct Arena in Leeds.

Our Superstars will be in Manchester on June 6 visiting with those affected by the tragedy and WWE is making a donation to the We Love Manchester Emergency Fund.

We look forward to returning to the Manchester Arena on Monday, November 6 for Raw and Tuesday, November 7 for SmackDown Live.”

Wrestling Rumors offer our condolences to everybody affected by this tragedy. If any more news does come out on this event, we will bring it to you. 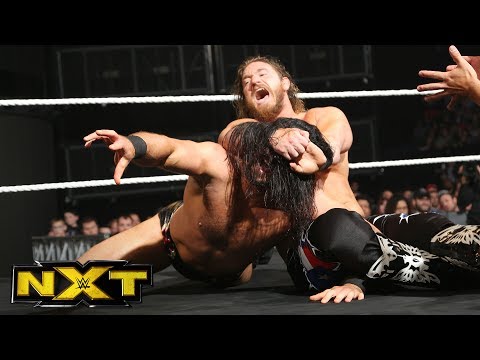 I can’t begin to express just how bad this incident has been for everybody. I’ve heard people everywhere from all walks of life coming together, which I love to see. WWE are doing something great here, despite cancelling the event, which is a good idea in and of itself. 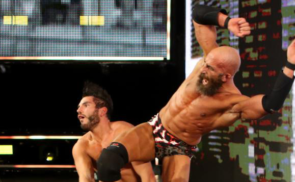 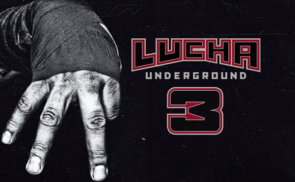