The first ever WWE Undisputed Champion Chris Jericho recently spoke with Uproxx about several things, the most noteworthy of which being that, even though he’s in his 40s, Jericho says he’ll never be a part-timer if he comes back to WWE.

“No, I won’t do it because that’s not the way it should be,” said Jericho when he was asked if he’ll ever be a WWE part timer. “When you’re there, you should go on the road. That’s how you help guys to learn. That’s how I got better.”

Jericho also added that, if he comes back, he might only perform on the live events, and never appear on television.

“And in 2015, all I did was live events. I didn’t do TV at all. It’s like the anti-type Brock Lesnar. I wouldn’t have a problem doing that either. Maybe I’ll never go back on TV again. Maybe I’ll just do live events”

Jericho is currently on tour with his band Fozzy, as they’re gearing up for the release of their latest studio album, which will probably come out later this year.

When do you think we’ll see Chris Jericho back in WWE? Let us know in the comments below, or over on Facebook! 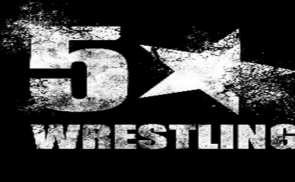 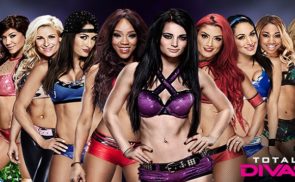