Alexa Bliss is one of the biggest stars in women’s wrestling right now and that is for a good reason. Love her, hate her, everyone is talking about her. She recently moved from ‘Smackdown Live’ to ‘Raw’ in the Superstar Shake-Up on April 10-11 and has already captured the Raw Women’s Championship. That is very telling.

As reported on by WrestlingInc, Alexa Bliss was interviewed for The Weekender where she spoke about the fans, being a heel and who influenced her.

The first big point covered in the interview is if Alexa likes being a heel and the reactions she gets from fans. Alexa has been heel ever since aligning herself with Blake & Murphy back in NXT.

“It’s so much easier to get people to hate you than to like you, and I kind of like to play with that a little bit. Not caring what the fans think and just kind of wanting them to hate me, even though I do kind of care what they think; it’s just so fun to portray this mean person, just to see how people react to it. It’s a lot of fun.”

Alexa also talked about her inspiration. This was explained on the YouTube video ‘Alexa Bliss: My Daughter Is A WWE Superstar‘ but many people probably didn’t see this.

“Rey Mysterio used to have different outfits as well, and I used to watch Rey growing up; and I thought he was awesome because he had lucha style, which I liked because I was a gymnast. The fact he used to dress up as all kinds of different characters is where I got the idea to do that myself.”

Alexa Bliss will be defending the Raw Women’s Championship against Bayley at ‘Extreme Rules’ in a Kendo Stick on a Pole match. 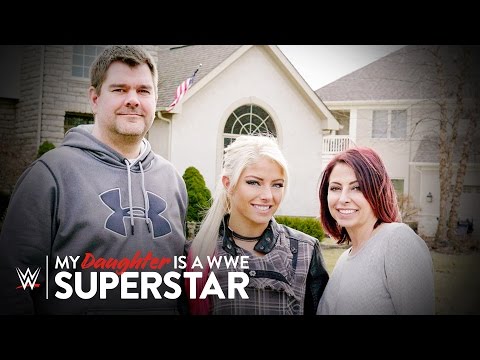 Alexa Bliss: My Daughter is a WWE Superstar - Alexa's emotional journey to WWE

Alexa is one of my favorite wrestlers right now. I love her as a heel. She does a tremendous job, has the crowd in the palm of her hand. I dislike the stipulation imposed on her and Bayley at the pay-per-view, but I have faith they will do good.

What are your thoughts on Alexa Bliss as a heel? Can you see Rey’s inspiration in Bliss’ character? Let us know in the comments below or over on our Facebook or Twitter accounts. You can also follow me at @SOSNH1995 on Twitter. 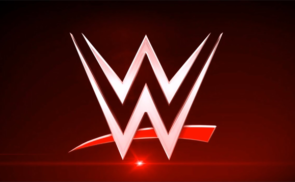 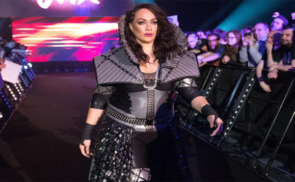