The Cruiserweight Classic continues to pay dividends. The sixty four person tournament held last summer brought in a variety of new performers ranging from the winner TJ Perkins to the runner up Gran Metalik to the very popular Jack Gallagher. Now another competitor has signed with the company.

According to Wrestlinginc.com, WWE has signed Cruiserweight Classic competitor Raul Mendoza. After a strong performance against Brian Kendrick in the first round, Mendoza has been brought in and has already appeared on “NXT” TV, losing to the Velveteen Dream. He has also been working the NXT house show circuit.

Opinion: Sure why not. Mendoza looked good in his first match and with all the callups to the main roster, a little more talent never hurt anyone. Let him come in and see what he can do. You never know when you’re going to find someone who be a big star for you in the future. If nothing else he could help bolster “205 Live”. 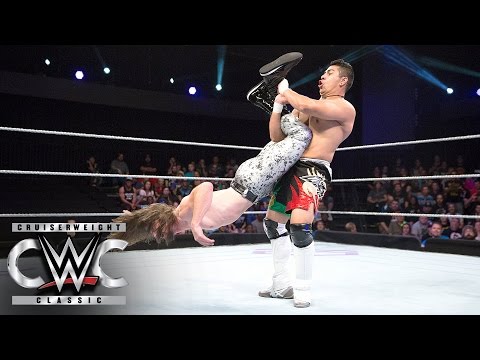 Did you like Mendoza in the tournament? Who else would you like to see signed to “205 Live”? Let us know in the comments below. 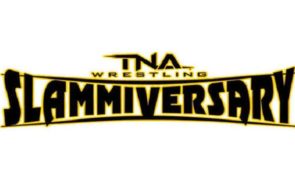