Two weeks ago, the USA Network and WWE were in discussions about bringing WWE Smackdown over to the network, and WWE would begin to produce Smackdown live on Tuesday nights.

The President of USA Network Chris McCumber confirmed that Smackdown will be moving to the USA Network beginning in 2016, but that the show will remain on Thursday nights. The show will also continue to air in its current 8 pm ET timeslot.

Executives from the USA Network had the following to say on Adage.com about WWE’s family-friendly content and how USA Network as reevaluated WWE’s value:

“In the past, WWE wasn’t associated with being family-friendly,” said Dan Lovinger, exec VP-advertising sales, NBC Universal. “We had to redefine what it is to both advertisers and consumers,”

“We didn’t spend much money at all” in WWE in the past, said Neil Vendetti, exec VP-national video activation, Zenith. “Brands didn’t feel comfortable.”

With the increase in wrestling inventory coming to USA from Syfy, NBCU was aggressive in its pitch to agencies and clients during this summer’s upfront, according to media buyers.

“They asked us to go back to our clients and ask them to re-evaluate the reasons why they didn’t want to be in wrestling,” Mr. Vendetti said.

The franchise is “an easier sell now,” Mr. Vendetti added, citing reasons for advertisers to get past “legacy” thinking. “It does a good rating, has amazing staying power and is relevant with younger audiences,” he said.

Honestly, it’s a better idea to keep Smackdown airing on Thursdays. The jump to USA Network is a boost already and leaving the later part of the week open like that would have made WWE’s weekly content top heavy to the beginning of the week. 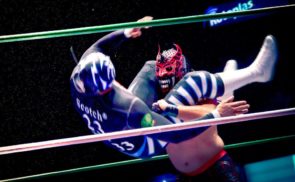 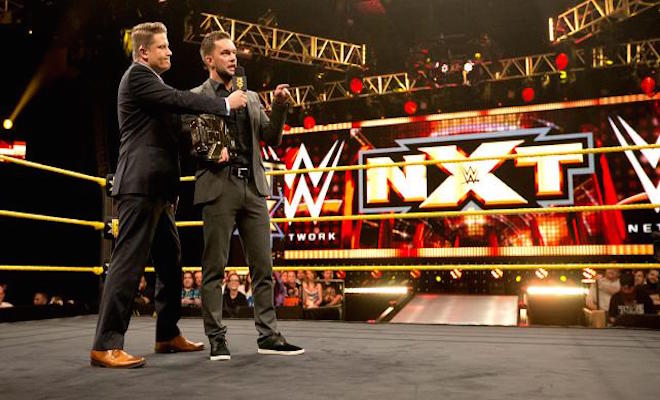