Yesterday, we reported that WWE Hall of Famer Jimmy “Superfly” Snuka was officially arraigned on the charges of third-degree murder and involuntary manslaughter from the 1983 death of then-girlfriend Nancy Argentino.

It was also reported that the reason the grand jury decided to convict the charges against Jimmy Snuka now is because he’s changed his stories after the original incident over the years. Snuka is now telling a different version of the events than he said in his book “Superfly.”

According to the Allentown Morning Call, the prosecutors for the case are requesting a gag order be placed to prevent both sides from speaking publicly about the ongoing case. That request has been granted by the judge.

During Snuka’s arraignment today, he pled not guilty. Snuka also claimed he cannot read or write in English. Snuka’s attorney is claiming that his client is not only suffering from stomach cancer, but also from dementia. These claims are saying that Snuka’s mind is in such a fragile state that he did not know what day it is or what city he was was currently visiting.

There is genuine concern that at Snuka’s old age and deteriorating health that a full formal trial could put him in fatally risk his health. The next court meeting isn’t until mid-December, so there may not be another update on Snuka’s case for a little while. 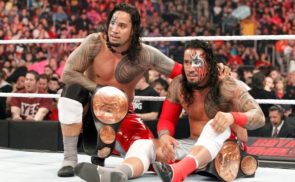 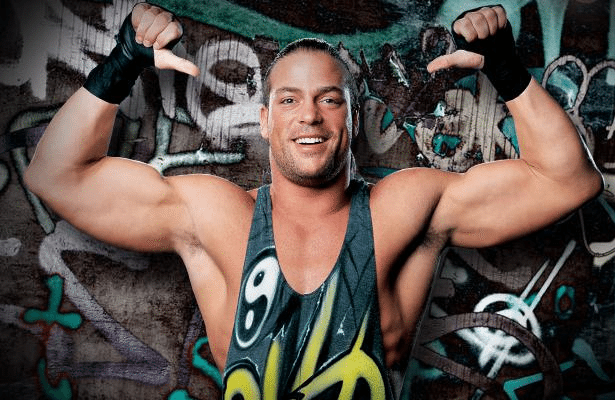