Tanaka was a WWE superstar that at one point was undefeated for two and a half years. The War Eagle was a force to be reckoned with in WWE and took on Shawn Michaels at Wrestlemania. Tatanka had an outstanding career, so it’s only natural he’d get a Legends deal with WWE.

“As he announced via Twitter Monday, Tatanka — a mainstay of WWE programming in both the early 1990s and mid-2000s — has signed a WWE Legends contract. The Native American Superstar was a fan favorite in the WWE Universe, appearing in several WrestleManias, crushing opponents with his End of the Trail finishing maneuver and wowing fans with his signature war dance.”

From WWE, he won the 1994 Slammy Award for Most Greediest. That’s also unbelievable.

There is no word on if Tatanka will be involved in WWE programming, become a member of the WWE Hall of Fame, or if he’ll just be another legend on the payroll of WWE corporate. 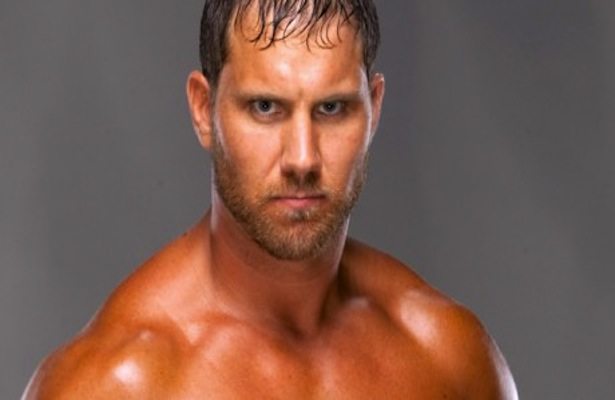 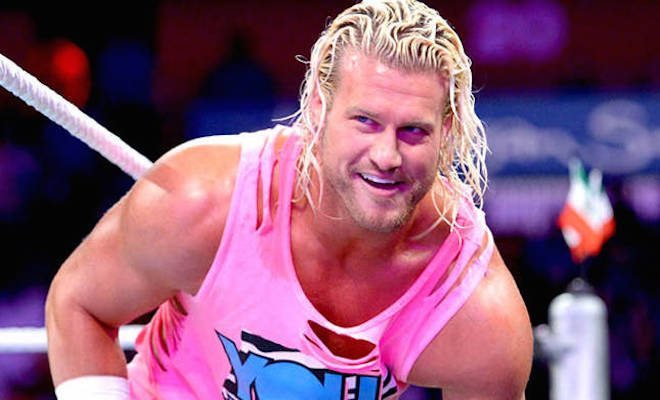