During a recent Q & A with his Twitter followers, the following exchange occurred between Ziggler and a fan:

Many people look at the pro wrestling industry as having two faces. The first face is about art, passion and a love of real wrestling and storytelling in the ring. The other face is that of sports-entertainment.

Ziggler is no question talking about how WWE can show favoritism to certain superstars despite not being exceptional at the in ring product of WWE. In that regard, wrestling in WWE could be seen as less relevant to the product as other factors in a performer.

WWE’s style of doing business doesn’t diminish wrestling. WWE instead gives the audience the best wrestling the performers are capable of, but at the right time. Typically, every Monday, Wednesday night and especially one at least once a month at a PPV.

The best matches are traditionally seen and paid for by the WWE fans. That’s the WWE model for business success and has been for over twenty years. Ziggler is right to be disgruntled because he is a fantastic wrestler, but WWE functions on allowing talents to wrestle at the right time. 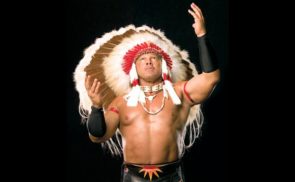 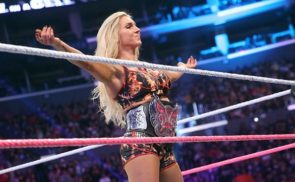