Alberto Del Rio is still without a challenger for the United States Championship at “Survivor Series”. As champion, he’s only defeated Neville once and R-Truth twice. That’s not overly impressive so far.

On Monday Night Raw last night, Jack Swagger made a modest return to WWE television. The last time the WWE Universe saw Jack Swagger on a major WWE program was when Swagger participated in the 2nd Annual Andre the Giant Memorial Battle Royal at WrestleMania 31. Swagger has been absent until last night.

Jack Swagger made a return confronting Zeb Colter’s questionable allegiance with Alberto Del Rio. He also questioned their claim to unite Mexico and the United States to become the new country of “MexAmerica.” Swagger doesn’t appear convinced of the Del Rio and Zeb Colter partnership. This segment can be seen below:

Due to the segment on Raw, there is a lot of speculation that Swagger’s return to WWE television is to set up a program between him and Del Rio for the United States title at the “Survivor Series” PPV later this month.

This is a speculated rumor, not confirmed as of now. However, Del Rio and Swagger have a history that leads back all the way to Wrestlemania 29. Zeb Colter is now the middle man to build another feud between these two competitors.

“Survivor Series” takes place on November 22, 2015, at Philips Arena in Atlanta, Georgia. We’re likely to find out if this was a single segment to acknowledge the former partnership of Colter and Swagger before moving on. Or, if Swagger is back to challenge Del Rio and the “MexAmerican” Championship. There are still three weeks until “Survivor Series”. A lot can happen in that time. 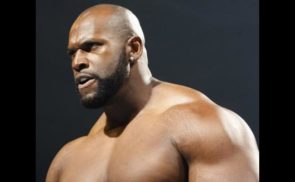 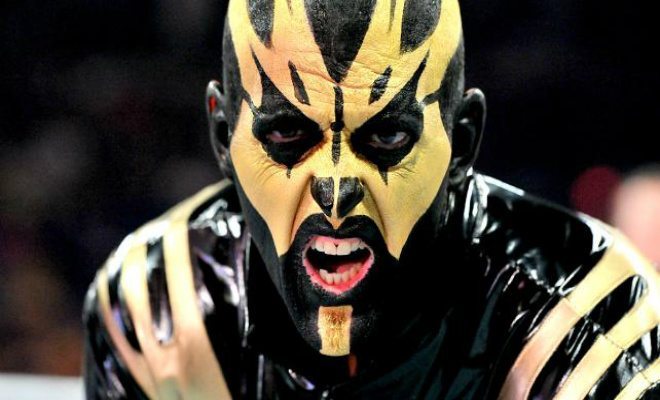