It’s Wednesday. That means another edition of WWE’s NXT will be airing tonight on the WWE Network. Tonight’s edition of NXT was previously taped on Thursday, October 22nd, 2015 from Winter Park, FL at Full Sail University.

Here are the non-spoiler matches for tonight’s NXT broadcast.

However, if you’d like the spoilers, you can find them right here. If not here’s a speculation breakdown of what to expect from NXT tonight.

Asuka has been extremely impressive since debuting in NXT. Tonight, she’ll go one on one with Cameron. There has been tension between Asuka and Emma ever since the former dominated Dana Brooke at NXT Takeover: Respect. We’ll see tonight if that tension finally begins to boil over.

Eva Marie is set to return from filming Total Divas in Paris, and she’ll hopefully be looking for another win against Gionna Daddio. Bull Dempsey and Angel Dawkins will be action as well.

The biggest match tonight is Apollo Crews vs. Finn Balor for the NXT Championship. Crews earned the right after storming onto the NXT scene and winning the No. 1 Contender Battle Royal.

Finn Balor has been on fire since winning the NXT Championship back in July. At NXT Takeover: Respect, he also is a co-winner of the Dusty Rhodes Tag Team Classic along with Samoa Joe.

Both men are accomplished, but who will be NXT Champion by the time we reach NXT Takeover: London next month? 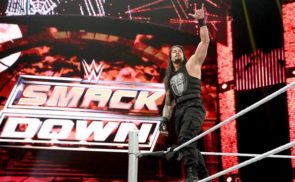 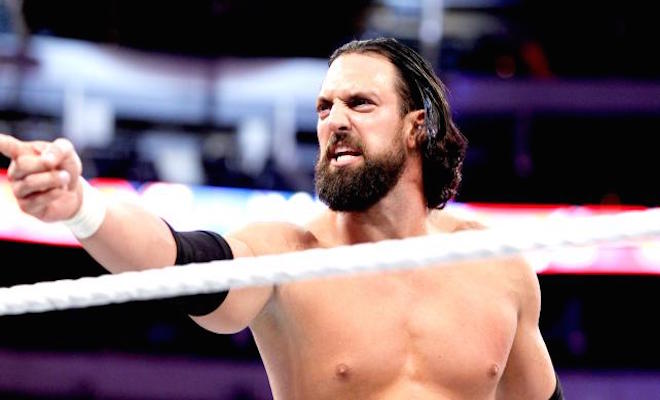