It’s clear that WWE hasn’t given up on the cruiserweight division. In fact, it’s exactly the opposite. They’re getting their own show on the WWE Network and being put in the best possible position to succeed. Despite all that, WWE is making some changes.

Since “205 Live” is going to be taping after SmackDown Live on Tuesday nights, it does not make much sense for the cruiserweights to wrestle on Raw every week. It’s almost a guarantee that the division will be moving to SmackDown after “Survivor Series.”

Along with those changes, WWE will be bringing in a lot more cruiserweights into the division, including Jack Gallagher, Gran Metalik, and many more. However, some new guys are being signed as well, which includes someone else you’ve been seeing around.

According to a report from Wrestlezone.com, Ariya Daivari will be signing with WWE for a full-time deal to appear on WWE television and the “205 Live” series. He’s wrestled in Ring of Honor, Global Force, and even TNA’s India project, so he’s been around.

In the “Cruiserweight Classic,” he lost to Ho Ho Lun in the first round of the tournament, but Daivari was able to get a heel persona over very quickly. That’s something valuable the division is going to need going forward.

Are there anyone else from around the world you’d like to see in WWE’s cruiserweight division? 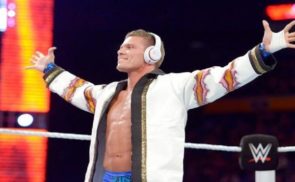 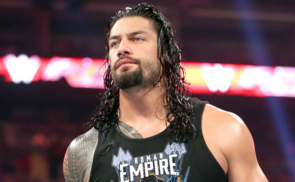