WWE Possibly Cutting Back on Pay Per Views in 2017

This is certainly a relief. According to the Wrestling Observer Newsletter by way of 411mania.com, WWE is considering cutting back on the number of pay per views in 2017. The number of WWE Network subscriptions has declined despite the company running fifteen pay per view events this year (including those yet to air), including two each in September and October. 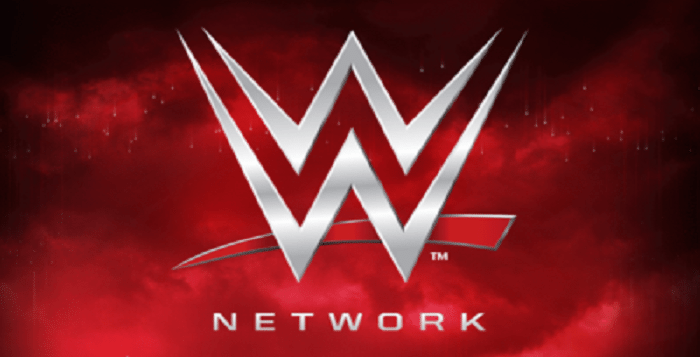 Only four pay per views are confirmed for 2017, including “Royal Rumble 2017”, “Fastlane 2017”, “Wrestlemania XXXIII” and “Summerslam 2017”. Of course more pay per view could be added, but at the moment it seems that WWE might be scaling back a little bit on their pay per view schedule.

All I can say is thank goodness. A pay per view every two weeks is just too much, especially when the shows have half a roster each to fill out three hours a month. For some reason WWE doesn’t understand the idea of too much content burning out the crowd, which is probably why the Big Four pay per views are all four hours long, not counting the pre-show. If nothing else some of these pay per views could be turned into special episodes of “Monday Night Raw” and “Smackdown Live”, thereby enhancing the ratings a little bit. It worked in the original brand split and it should work again here.

Do you like the idea of lowering the number of pay per views? Are there any specific shows you would like to see stay or go? Let us know in the comments below. 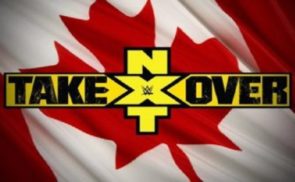 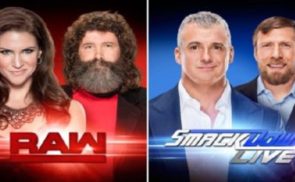 Opinion: Which Survivor Series Elimination Match Do You Like Best?