For better or worse, Sasha Banks and Charlotte had a successful “Hell in a Cell” match almost two weeks ago. People can say whatever they want, but it was historic and that is something that women have been working toward in wrestling for a very long time.

The argument has been made that if WWE’s women want to be considered on the same level as the men, they need to have the same quality and types of matches. Based on that, “Hell in a Cell” wasn’t the last time we’ll be seeing a women’s gimmick match.

According to a report from DailyWrestlingNews.com, WWE officials are looking to book more gimmick matches for their women’s divisions on both Raw and SmackDown.

Recently, there was a new poll from WWE that asked the fans what kind of gimmick match they’d like to see the women wrestle in and the overwhelming choice was for a “TLC” match with roughly forty-five percent of the vote.

It’s not a coincidence that a report from earlier today claimed that the feud between Alexa Bliss and Becky Lynch will continue into the “TLC” PPV, which is a golden chance for Bliss vs. Lynch at that event to be the first ever women’s TLC match in WWE history.

Do you want to see the women have more gimmick matches? 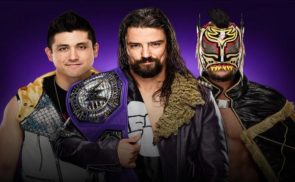 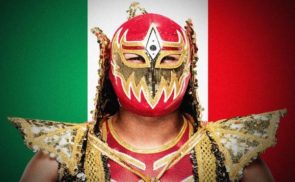