That can help things. WWE has such a big roster that there are only so many places to put everyone. Even with the three main roster shows and various other options, several WWE wrestlers seemingly go weeks or even months without getting to do anything. That is certainly the case for some NXT names, but one of them might have gotten a surprise call this weekend.

WWE aired the Royal Rumble this past weekend with all kinds of stars getting the chance to compete for a future WrestleMania title shot. Those spots are rather hard to come by for a lot of wrestlers, though there are always a few surprises thrown into the mix. That was the case this time around, but one of the surprises seems to have been a replacement for someone having some issues.

Over the weekend, news broke that Retribution’s Reckoning, better known as Mia Yim, had been diagnosed with the Coronavirus. As a result, Reckoning was not allowed to participate in this year’s Royal Rumble. According to Wrestling Observer Radio, either Shotzi Blackheart or Santana Garrett was Reckoning’s replacement in the match. Neither are expected to be called up to the main roster at this point.

Opinion: I’d assume Garrett was the replacement out of the two as Blackheart is a fairly big deal in NXT at the moment while Garrett makes limited appearances at most. It would make sense to bring in Garrett, who is a solid hand in the ring and is not going to lose anything based on a less than dominant performance. This worked out well for everyone and hopefully Reckoning is back in the ring sooner than later. 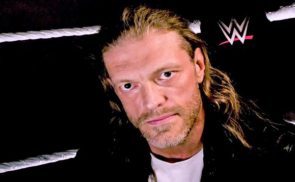 One Down: Here’s What Edge Will Be Doing At WrestleMania 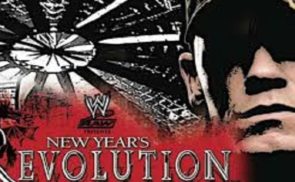 REVIEW: New Year’s Revolution 2006: He Did It Before