She earned it. The Royal Rumble has come and gone and that means we are officially on the Road To WrestleMania 37. We are coming up on the biggest show of the year and we have more than a few stories to cover on the way to WrestleMania. This includes the winners of the Royal Rumble matches and one of the winners was rather happy about what happened.

That’s a great thing to see. Check out the post win celebration:

WWE has posted a video to their Instagram page showing women’s Royal Rumble winner Bianca Belair celebrating the her win with husband Montez Ford backatage. The video shows the two of them hugging as a combination of wrestlers and WWE staff applaud. Belair won the fourth annual women’s Royal Rumble, entering the match third and lasting 56:52 and eliminating four wrestlers.

Opinion: I think it’s safe to say that Belair earned the win as she certainly put in the effort to win the whole thing. Belair has become one of the potentially biggest stars in all of WWE and it makes sense to give her a push like this. I could easily see her winning the title at WrestleMania, but what matters most here is that WWE is trying to do something new and see what else they have out there.

What did you think of Belair’s win? Will she win the title at WrestleMania? Let us know in the comments below. 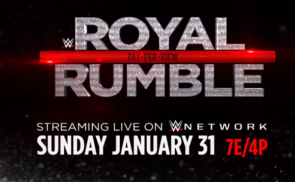 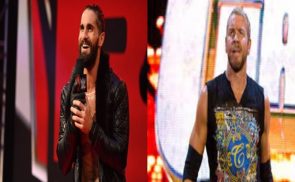