Welcome Back! We Now Know When Cain Velasquez Will Be Back In WWE

He has to show up somewhere. WWE has brought in some different names over the last few months as things have been changing a lot lately. Sometimes you need to shake things up a little bit and that can be either a good thing or a bad thing. Maybe you find a new star or maybe it seems to be a bit more of a failure. This time around though, it seems too early to say as more time needs to be given. Now we know when that next time may be.

Back in October, WWE had a big surprise for its first episode of SmackDown on FOX. After Brock Lesnar destroyed Kofi Kingston in less than ten seconds to become the new WWE Champion, former UFC Heavyweight Champion, and Lesnar destroyer, Cain Velasquez made his WWE debut and took Lesnar out. This led to a match with Lesnar at Crown Jewel, where Lesnar defeated Velasquez. It was clear that something else was coming for Velasquez, and now we know when he’ll be around next.

According to the Wrestling Observer Newsletter, Velasquez is currently scheduled to be a part of the Royal Rumble in some way. It is not clear if he will be in the match itself, in another match at the show or just making an appearance. Velasquez’s most recent appearance was at a live event in Mexico City on November 30 when he teamed with Humberto Carrillo to defeat the OC.

How does he look here? Check out Velasquez’s WWE debut: 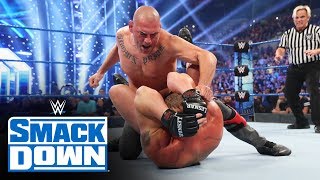 Opinion: Velasquez is bound to show up again somewhere in WWE and that is hardly a big shock. He is someone that WWE brought in on a huge moment and his athletic background is the kind of perfect combination that would make want to market him at a high level. I get what WWE sees in him, but that knee injury could cause him a lot of problems. At least he’s back for now, but how long is that going to last?

How big of a star can Velasquez be? What will he do at the Royal Rumble? Let us know in the comments below. 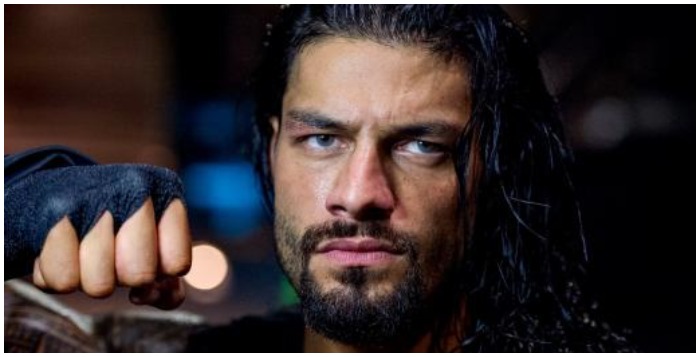 That’s A New One: Roman Reigns Is Going To Be Wrestling On New Year’s Eve In A Very Unique Place

VIDEO: They Might Be Better! Aubrey Edwards And Tony Khan Get Physical After Dynamite Taping (And It’s A Special Tribute)