Here she comes again. WWE has a lot of moving parts to its roster as wrestlers show up and leave almost at the drop of a hat. Sometimes this is due to the company not having much of a use for them anymore, but other times the wrestler leaves on their own volition for a reason that might be either personal or professional. A combination of those things sent a star on a hiatus earlier this year but it ended this week.

During this week’s Monday Night Raw, Sasha Banks made her return to WWE, attacking Natalya and then Becky Lynch. This was Banks’ first appearance for the company since WrestleMania 35 when she and Bayley lost the Women’s Tag Team Titles. Banks left due to a combination of burnout and being unhappy with the way WWE was using her, leading to a question of whether she would ever return to the company at all.

It’s been a long time. Check out Banks with some of the top talent around: 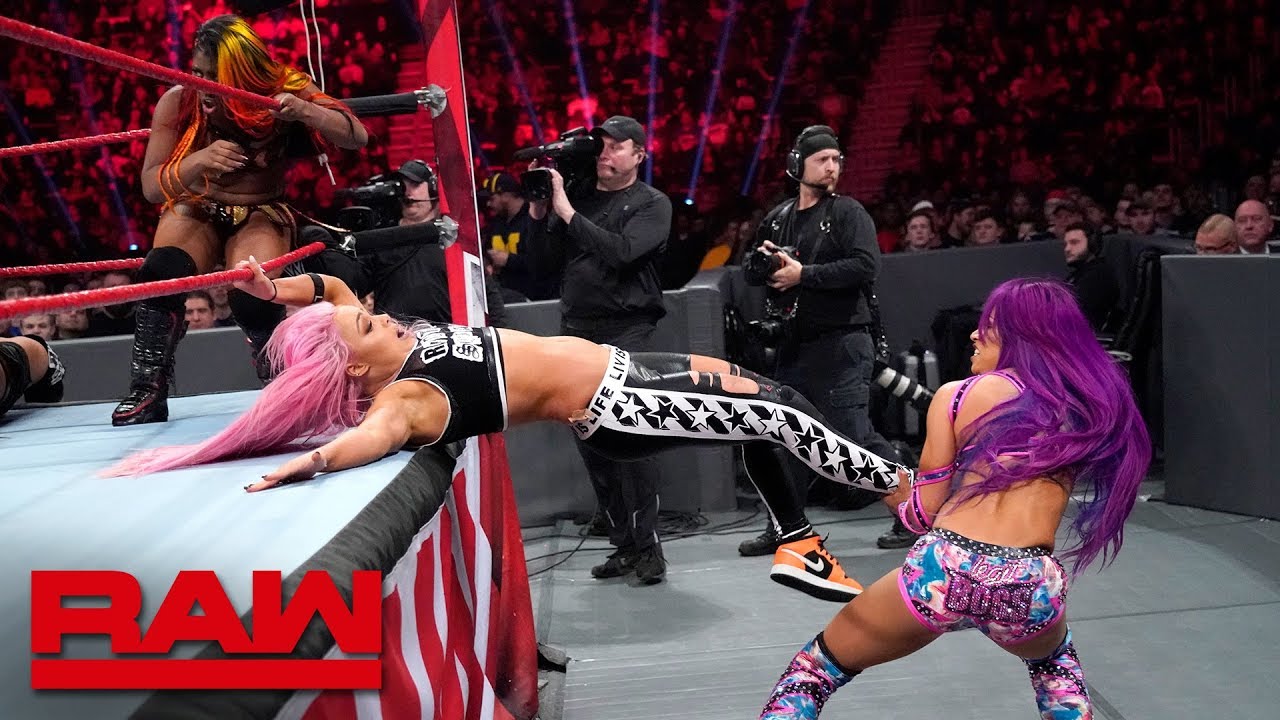 Opinion: I’m quite surprised to see Banks back but it’s the best thing that can happen right now as Lynch has been needing a top challenger for a long time now. Banks, especially in her renewed form, could be the one to take the title from her as we haven’t seen her get the title as a heel, so there is a fresh way to go out there. I’m glad to see her back, but what happens if she blows up again?

Are you glad Banks is back? How successful can she be this time around? Let us know in the comments below. 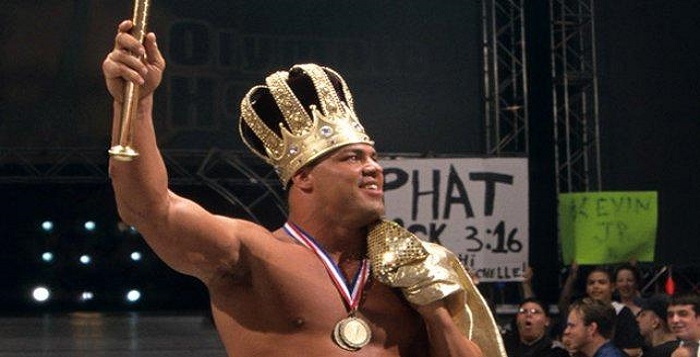 It’s Been A Little While. WWE Announces The Return Of A Famous Concept. 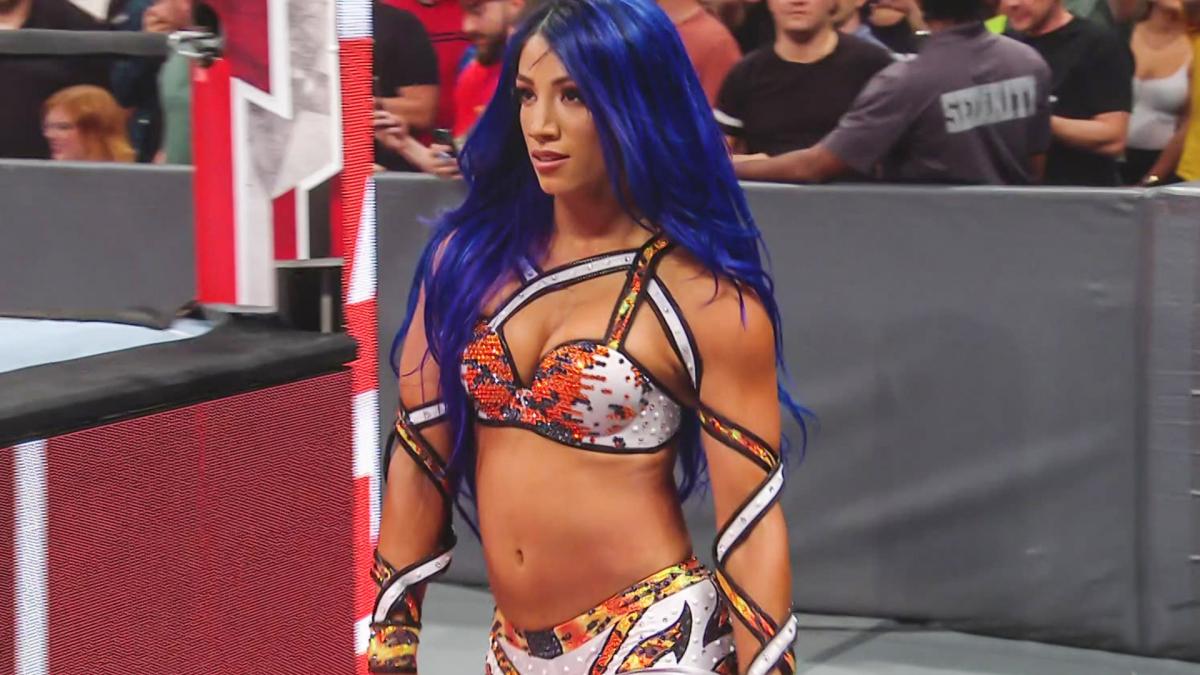