Welcome home. Summerslam 2019 has come and gone and it felt like a big deal for a variety of reasons. Among many other reasons, there were a host of hometown (or at least country) stars getting a big spot in Toronto. There have been a lot of big Canadian names in WWE history and one of the most important of all time made a surprising appearance, but that wasn’t the biggest shock.

On the Summerslam Kickoff Show, Hall of Famer Edge made a surprise appearance to interrupt Elias’ performance. After Elias insulted Toronto and various sports teams in the city, Edge appeared and took Elias out with a spear. This is noteworthy as Edge was forced to retire in 2011 due to a neck injury and is never allowed to wrestle again. The spear was his first instance of any physical involvement in over eight years. At the time, there is no reason to believe that Edge will ever be allowed to get back in the ring.

It was quite the moment. Check out the surprise spear: 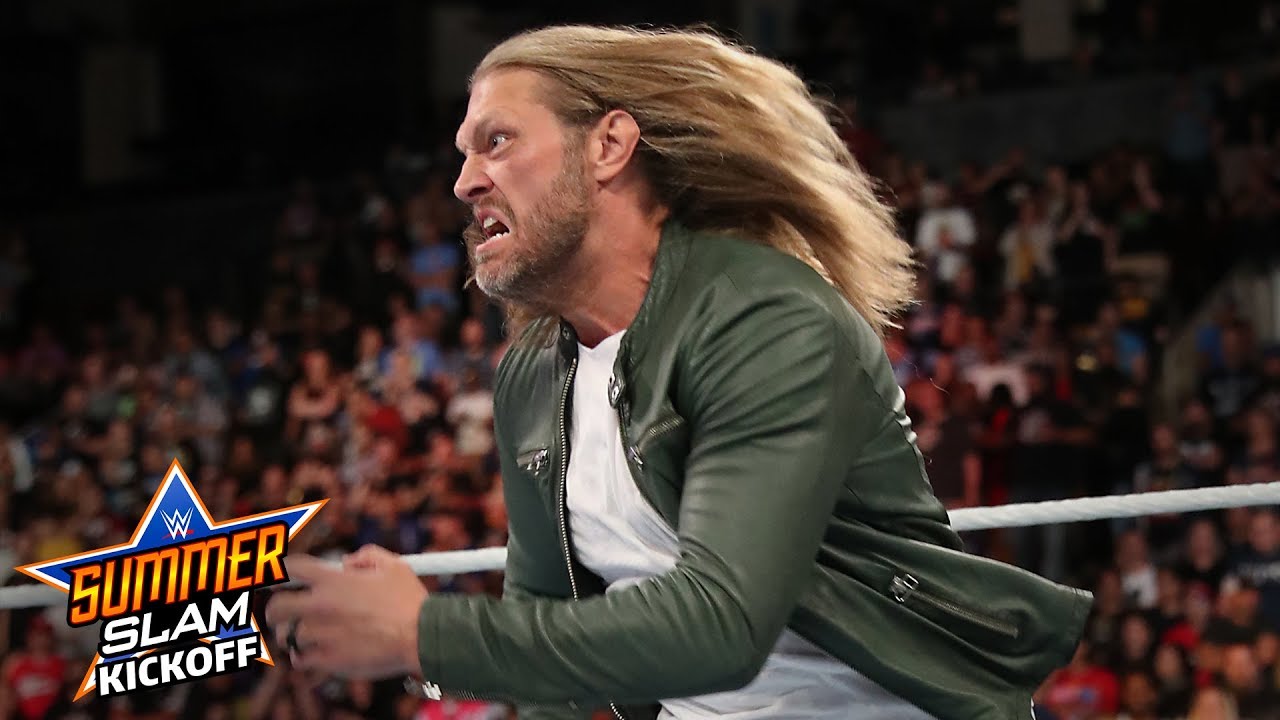 Opinion: This was one that actually stunned me as I couldn’t believe Edge got to do something physical on the show. It was a very cool moment and while I do not believe it is leading anywhere, it’s always fun to imagine something like that. Edge’s injury isn’t the kind of thing you mess around with though and he is much better off staying where he is than risking something a lot worse.

What did you think of Edge’s appearance? What is your favorite Edge moment? Let us know in the comments below.