What a way to go. SummerSlam 2019 was labeled as the biggest party of the summer, with several matches that promised to make the event very special. Little did we know, however, that it would also mark the official end for one of them.

Following her match with Charlotte Flair, Trish Stratus gave a backstage interview. During the segment, she shared with the world that although she was hoping that it would be a comeback match, she began to feel the sense that it was, in fact, a farewell match and that she was done with in-ring competition.

Check out the interview below: 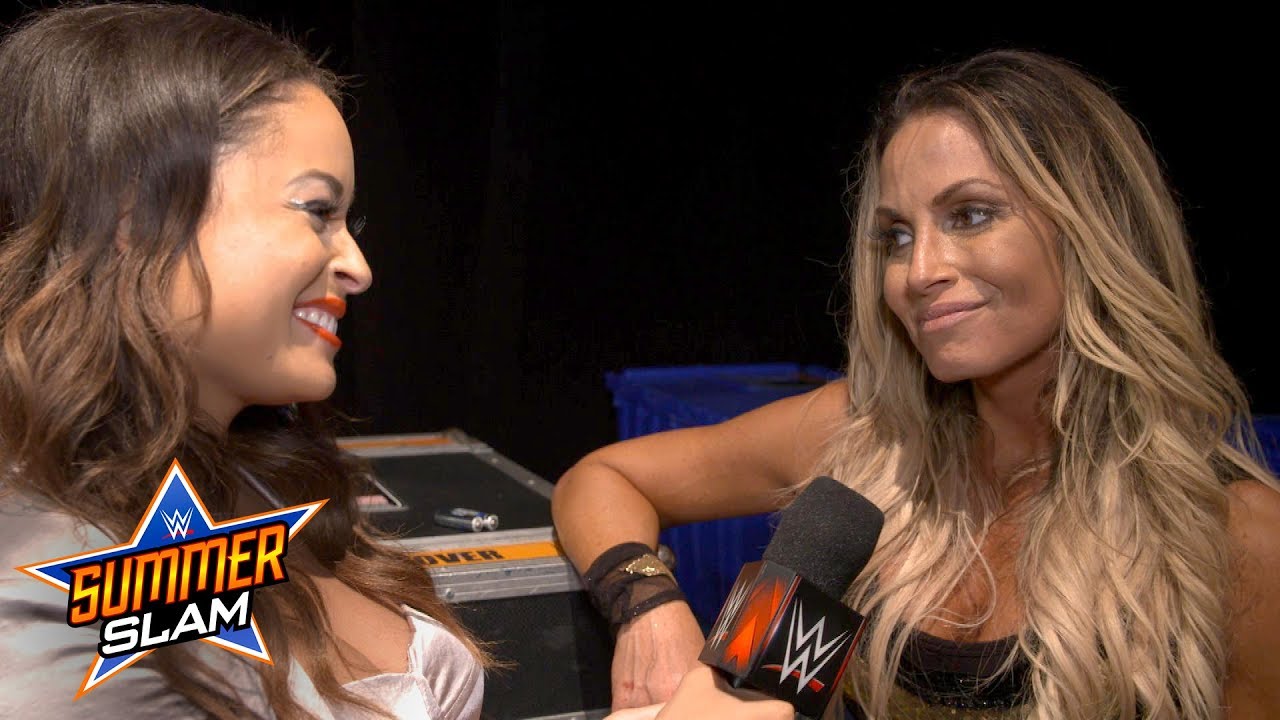 Man, this sucks. For not having competed regularly in over a decade, Trish looked awesome. She went toe-to-toe with Charlotte Flair and gave it everything that she had. It looked like she hadn’t missed a beat! While I was hoping it would have led to more matches, I can’t blame her for walking away! Thanks for the memories!! 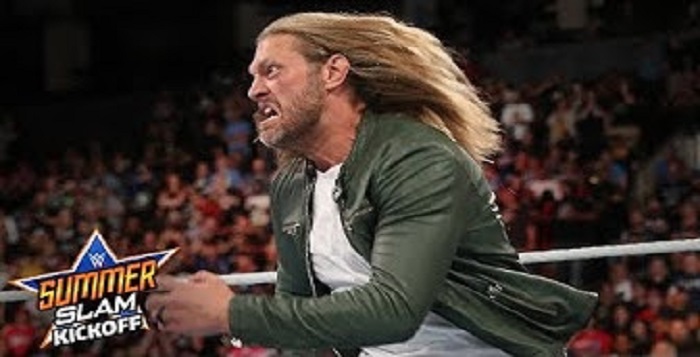