Is that it? NXT is one of the most unique places in all of wrestling. While it is designed to be the developmental system for WWE, in reality it serves as more of a holding tank for the bigger names before they come up to the main roster. That has created some amazing television as the promotion is almost an all-star team of independent wrestlers. Sometimes they have to leave though and a big one may be doing just that.

WWE has posted a new video to their YouTube page showing Johnny Gargano receiving a standing ovation from both the audience and General Manager William Regal after his match at Takeover: Toronto. Gargano lost in a fifty one minute long main event to NXT Champion Adam Cole. While not confirmed, there is a chance this means Gargano is moving up to the main roster, where he appeared for a few matches earlier this year.

This could be goodbye. Check out what might be the sendoff: 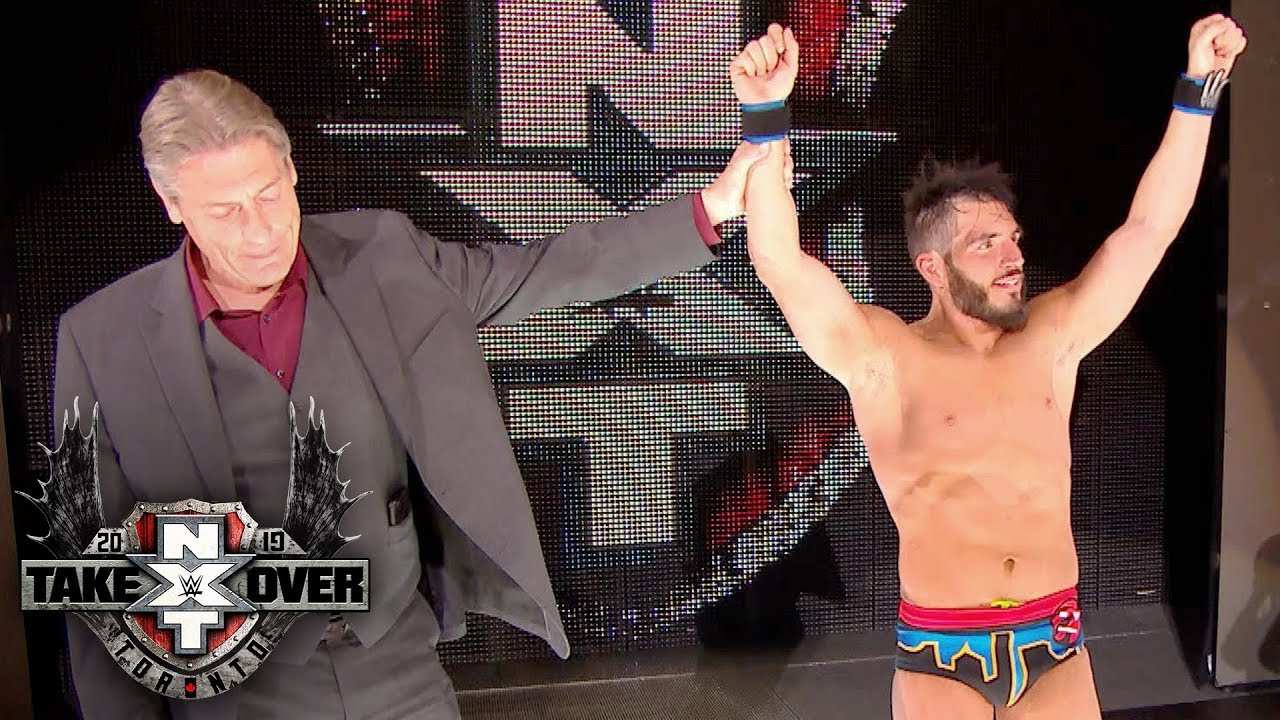 Opinion: Really, Gargano should have been on the main roster a long time ago. There is nothing left for him to accomplish in NXT as he has won all of the titles and had more great matches than he knows what to do with. He’s an all time legend down there, if not the biggest legend there is. Let him come up to the main roster already and see what he can do up there.

Is this it for Gargano in NXT? How will he do on the main roster? Let us know in the comments below. 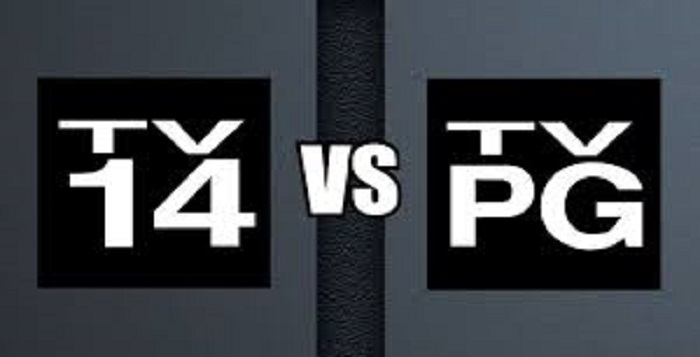 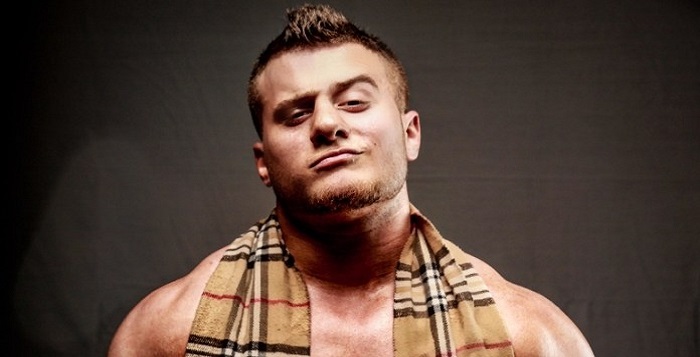 (WATCH): That’s How You Do It. Maxwell Jacob Friedman Does A Pretty Horrible Thing.