It’s been a long time. Like it or hate it, WWE has become the biggest wrestling company in the world and knows how to maintain that position. One of the reasons for their dominance has been the PG Era, which has opened the doors to a lot of fans who might not have watched otherwise. That has been the case for a long time, but it might not be every single time anymore.

According to Ringsidenews.com, Summerslam is listed as a TV-14 event on DirecTV. This marks a change from all other WWE events, which are usually rated TV-PG. At the moment is it not known what will be taking place on the show that is going to elevate the rating or if this is going to be a permanent change. WWE’s last TV-14 event was the 2008 Great American Bash. Keep in mind that there is a chance this is a mistake on DirecTV’s part and no change could be coming.

Some of these things weren’t PG. Check out some of the more extreme moments in Summerslam history: 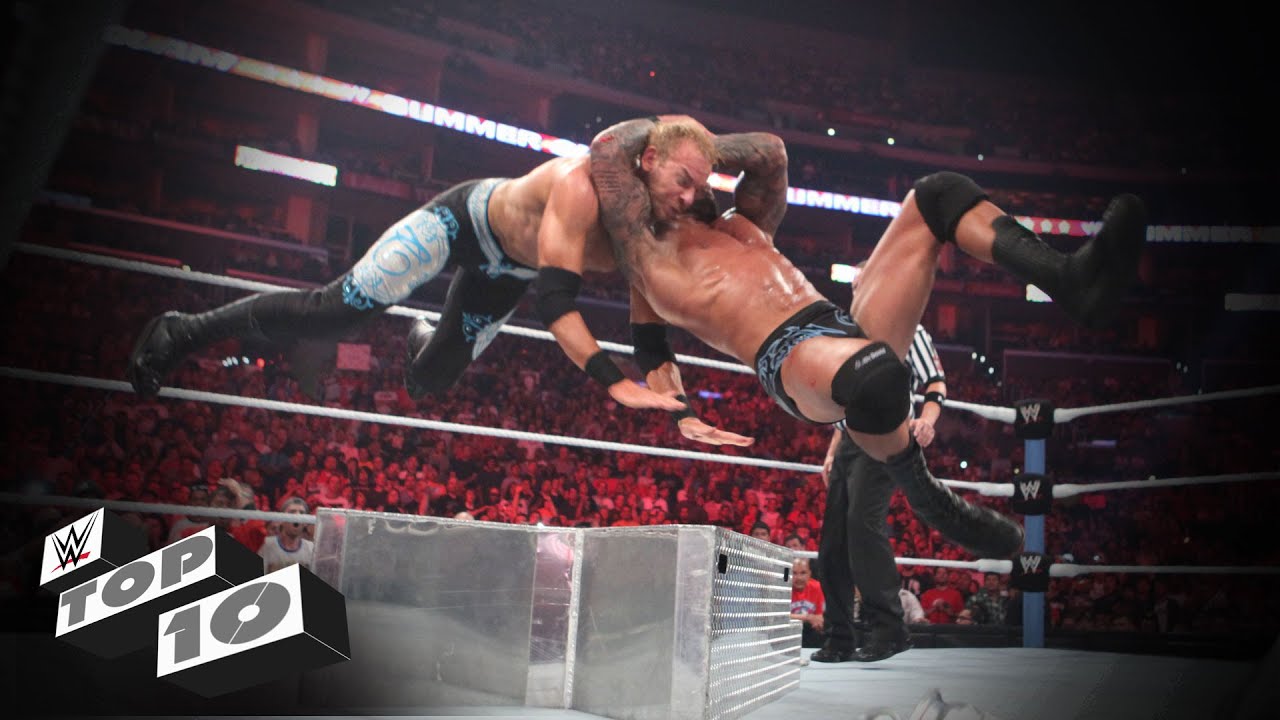 Opinion: This is one of those things where I will believe it when I see it. WWE just randomly changing over to TV-14 would be very hard to accept as they have been sticking with PG for so long now. I know the PG product is blamed for a lot of troubles, but how many benefits do both WWE and fans receive from it? There’s more to it than just “bring back Attitude” and everything gets better, which is why it isn’t likely happening anytime soon.

Do you want WWE to be TV-14 again? Will it ever be? Let us know in the comments below. 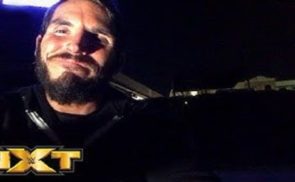