Doubling up. We are less than two weeks away from Takeover: In Your House and that means it is time to start getting the card built up in a hurry. This is the kind of thing that NXT can do rather well, as they know how to set up a card without much notice. It helps when the shows are usually only about five matches long, so getting in two matches at once can be a big step. That was the case this week, twice.

WWE has announced two more matches for Takeover: In Your House. The first new match confirmed for the show is Mercedes Martinez vs. Xia Li in a grudge match. This comes after Li marked Martinez as her next target last month. Martinez them challenged Li to a match, saying that she has been a marked woman for her entire career. If she does not wrestle before Takeover, this will be Li’s first match since March 31.

Next up is an NXT Women’s Title match as Ember Moon will challenge Raquel Gonzalez. Moon issued the challenge during this week’s television show and will face Gonzalez’s partner Dakota Kai next week. Should she win the title, Moon will become the third two time NXT Women’s Champion, joining Shayna Baszler and Charlotte. Gonzalez has held the title since Takeover: Stand & Deliver.

This should be good. Check out how the matches were set up: 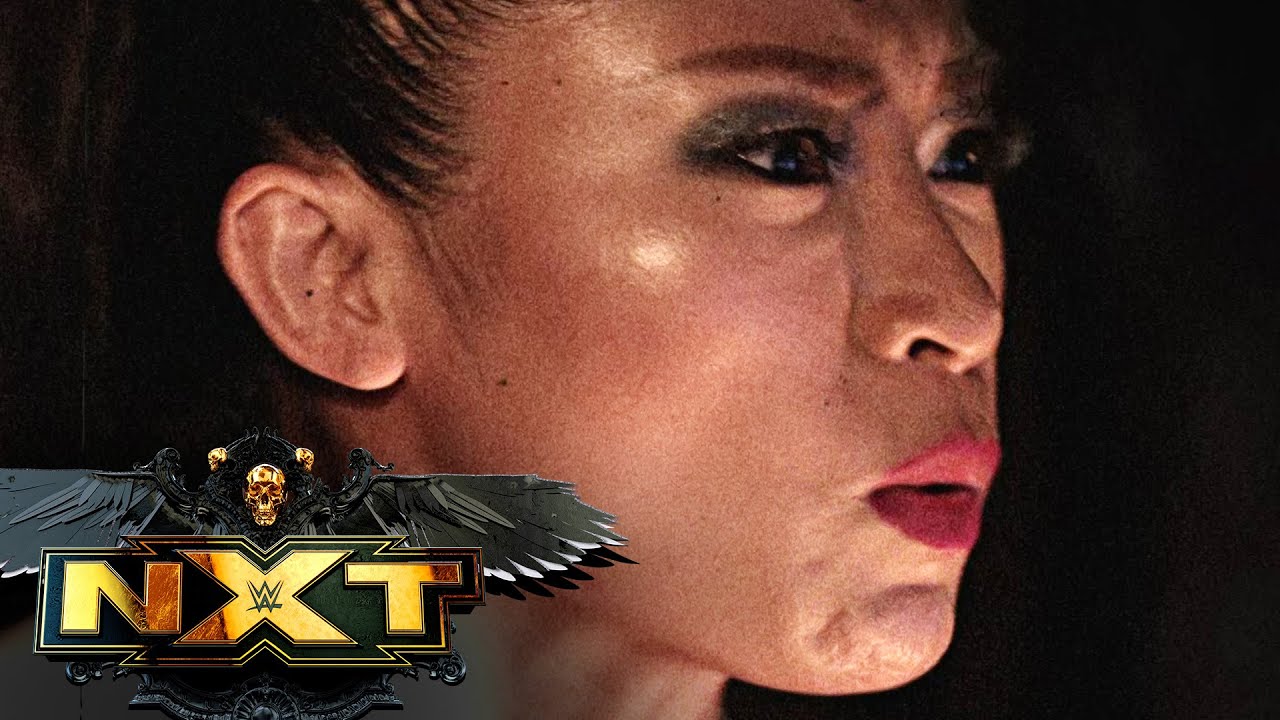 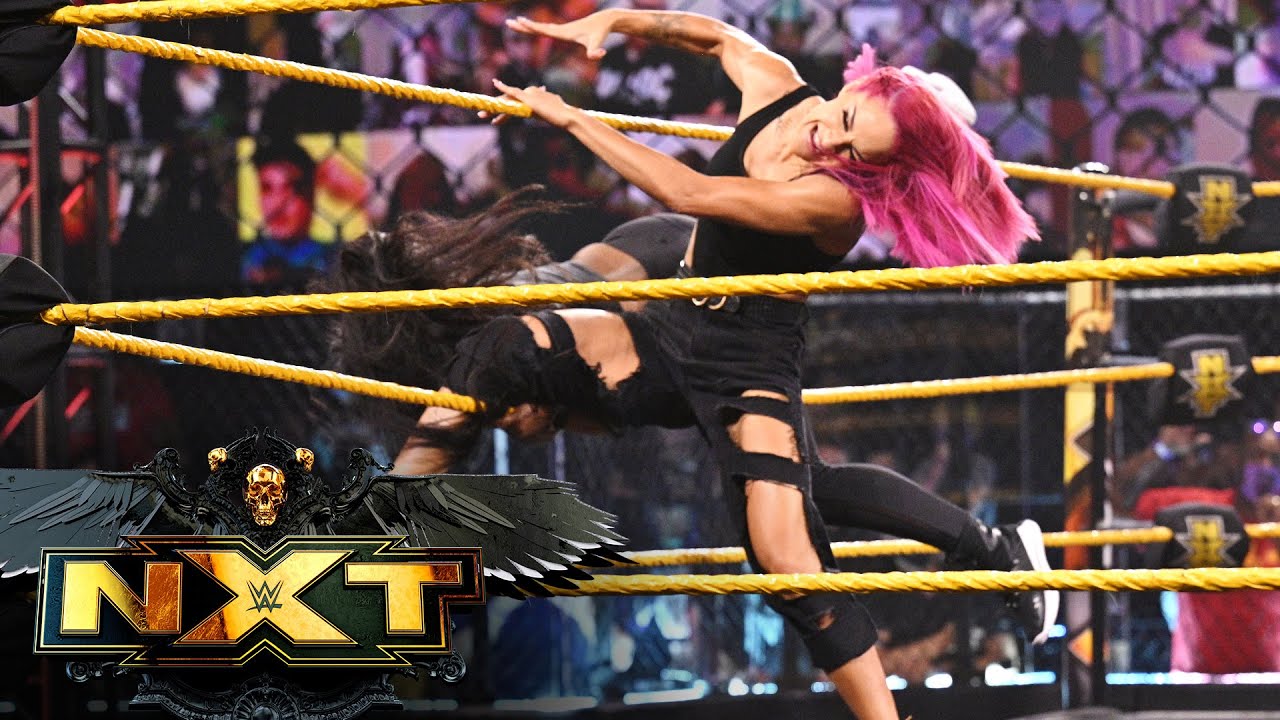 Opinion: Neither of these are exactly a surprise as both matches were teased during this week’s NXT and they are not going to have time to set up something new. Both matches have potential to be quite entertaining and that is all you can ask for with something like this. I’m not sure how much drama the matches have, but at least they have been set up with some time to still build things up on television.

What do you expect from the matches? Who do you have winning both? Let us know in the comments below. 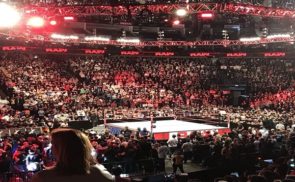