New Grudge Match Confirmed For NXT Takeover: In Your House

Add it to the card. We are less than two weeks away from Takeover: In Your House and that means it is time to start getting the card ready. There is still a good deal of time to set things up and you can probably guess most of the card from here. The matches still actually need to be set though and now we have a grudge match officially added to the card.

A grudge match was added to Takeover: In Your House during this week’s NXT as Cameron Grimes vs. LA Knight was confirmed for the card. The two have been having issues over which of the two will be able to earn Ted DiBiase’s approval as DiBiase is attempting to find someone to carry on the Million Dollar legacy. Knight attacked Grimes last week and Grimes cost Knight a match against Jake Atlas this week.

This could be interesting. Check out how we got to the match: 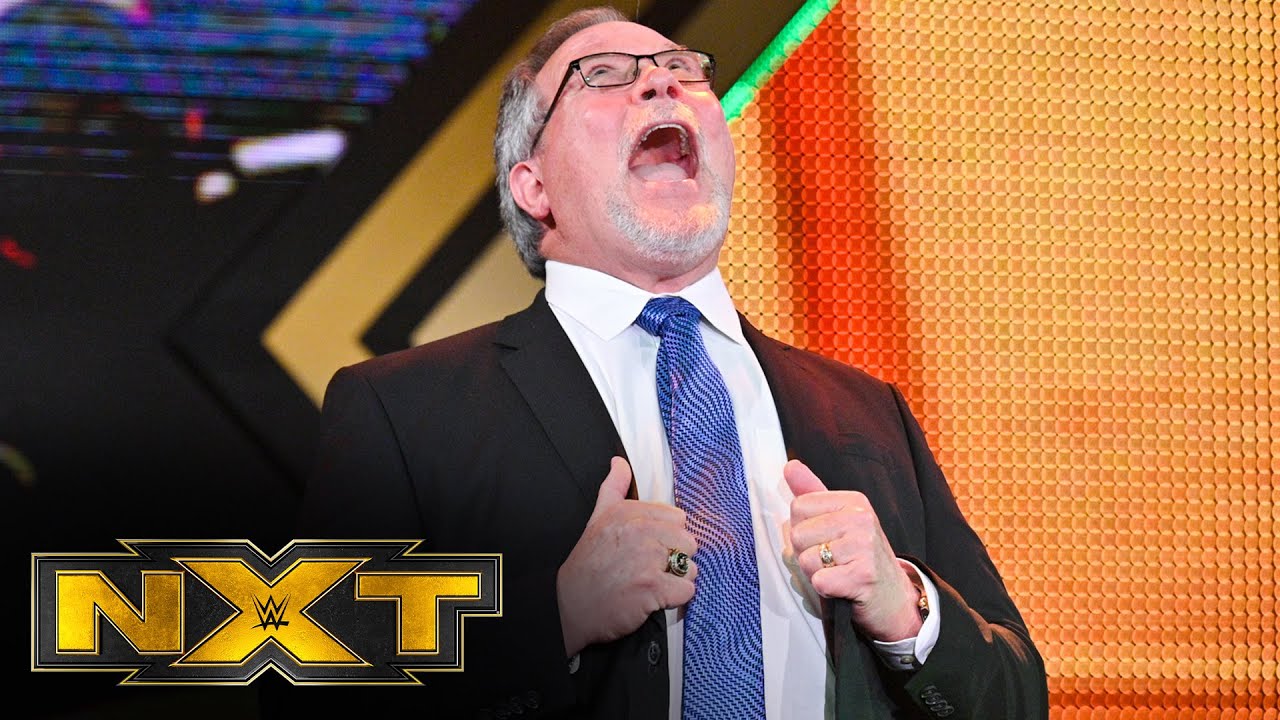 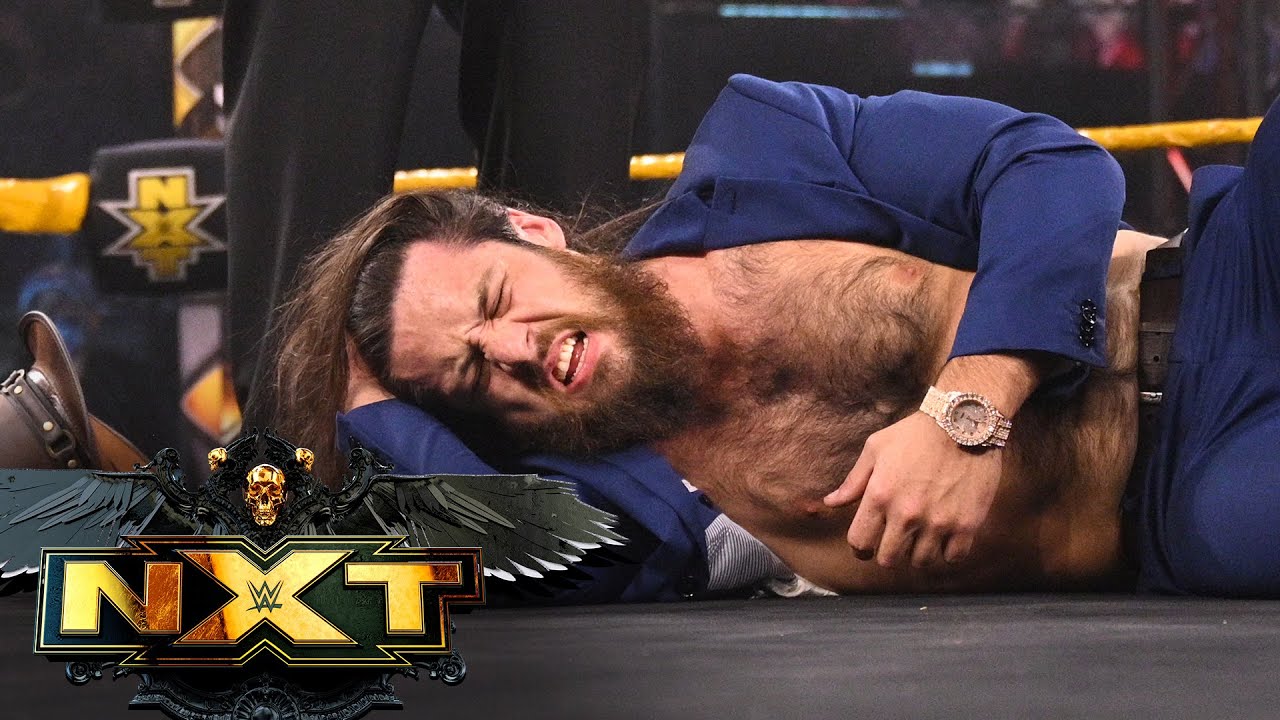 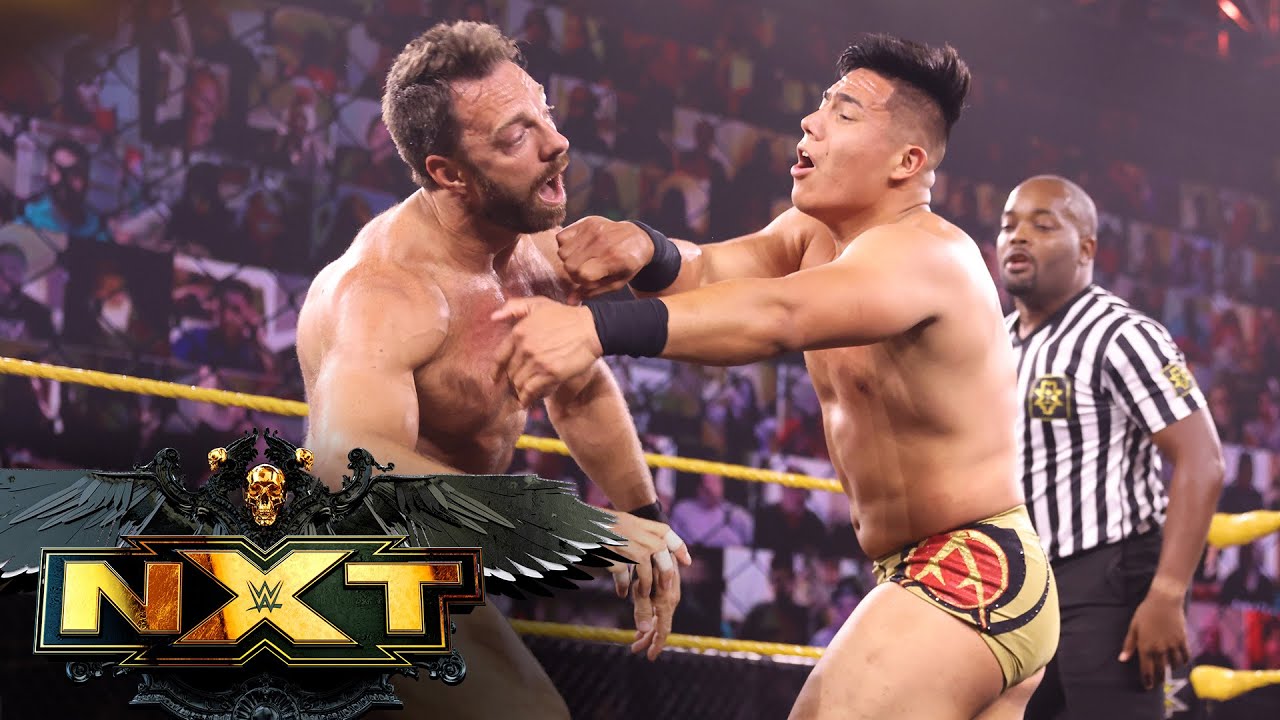 Opinion: This could be interesting, though Atlas, who has now beaten Grimes and Knight in back to back matches, is the one who is getting a nice rub out of the whole thing. That being said, I’m curious to see where this is going as you could have DiBiase pick either of them. Then again, there is always the chance that they could go in a different direction, which is a nice option to have.

What do you expect from the match? Who will DiBiase pick for the Million Dollar legacy? Let us know in the comments below.