It’s something to do. There are times where WWE will leave a wrestler with nothing to do and it does not make the most sense. Maybe the company gets tired of them or cannot think of something new, but for one reason or another, a wrestler is left on the sidelines for weeks if not months at a time. That was the case for a Monday Night Raw star, though now it might be changing a bit.

Mustafa Ali returned to Monday Night Raw this week in a backstage segment involving Mansoor. The Viking Raiders had given Mansoor, who signed with the show earlier in the month, some advice, but Ali came up to Mansoor to say he shouldn’t trust anyone. Mansoor asked if that included Ali, who said Mansoor was getting it. Ali has not wrestled a match on Monday Night Raw or SmackDown since April 1, though he and Ricochet have been feuding on Main Event in recent weeks.

This has potential. Check out the meeting and each of them in the ring: 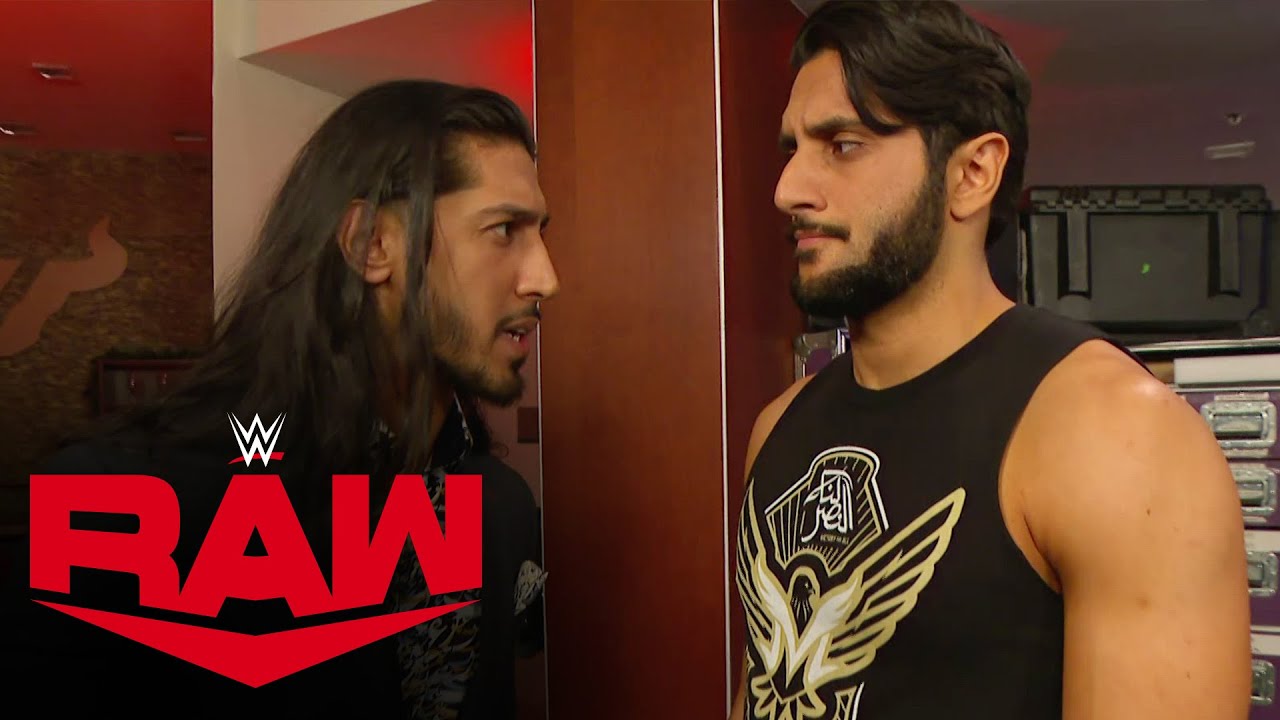 Mustafa Ali approaches Mansoor with some cryptic advice: Raw, May 31, 2021

Mustafa Ali approaches Mansoor with some cryptic advice: Raw, May 31, 2021 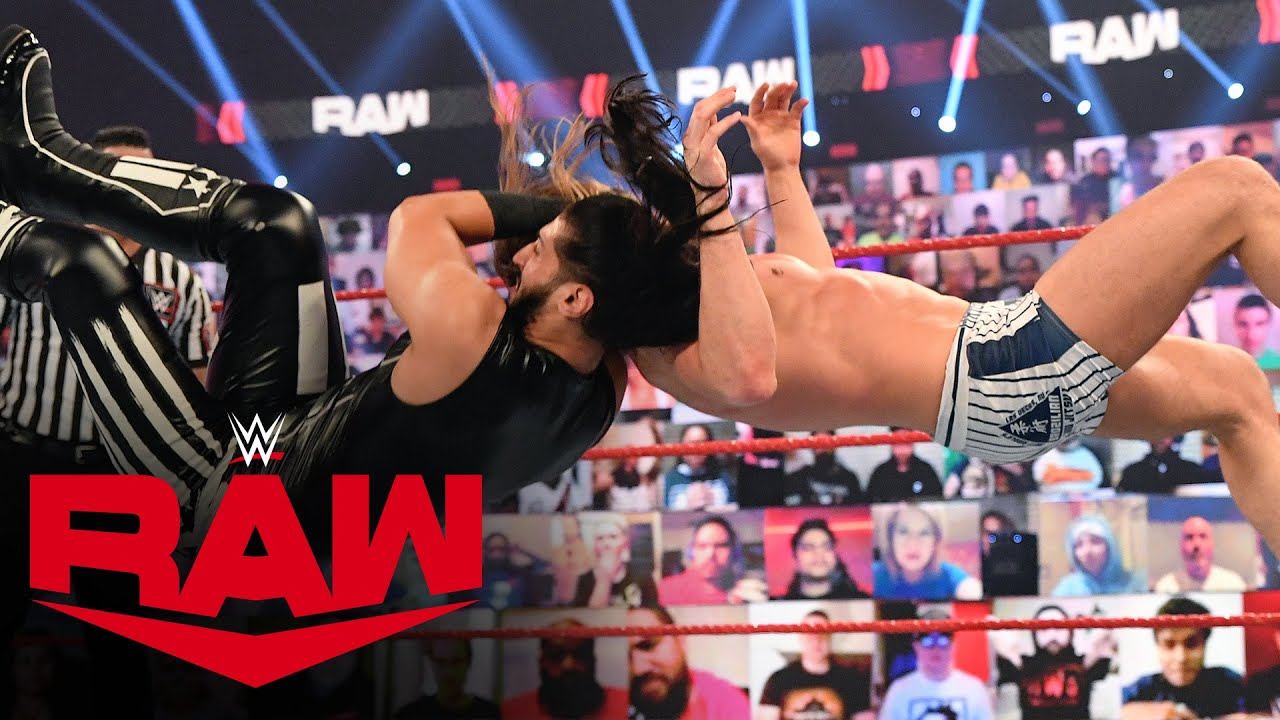 Opinion: I’ve been a fan of Ali for a long time now so it is great to see him getting to do just about anything. Retribution was a complete misfire but maybe this could be the start of something new. It is hard to imagine things being that much worse, but at least he is getting to do a little something. Mansoor is a talented guy in his own right and maybe this can be a stepping on point for him as well.

What did you think of the segment? Where do you see it going? Let us know in the comments below. 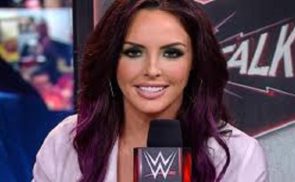 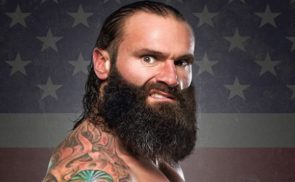