And there they go. WWE has a lot of wrestlers on their roster and sometimes there has to be some wrestlers let go. That can make for some very interesting headlines and sometimes they can be rather shocking. Over the course of the last few months, WWE has released several wrestlers, and now there are some even bigger names released than before.

According to Sean Ross Sapp of Fightful.com, WWE has released the following wrestlers from their contracts:

This comes after several wrestlers were released on April 15. There is no word on how many more wrestlers could be released today or in the coming days. Black has commented on his release, implying that he did not see it coming.

Fightful has learned the following WWE wrestlers have been released.

Im gathering my thoughts as this was a complete left field for me as obviously we just started the dark father character but this was it, thank you so much WWE universe for allowing me to create and give you small bits of myself.

I think they’ll be fine. Check out some of these stars in action: 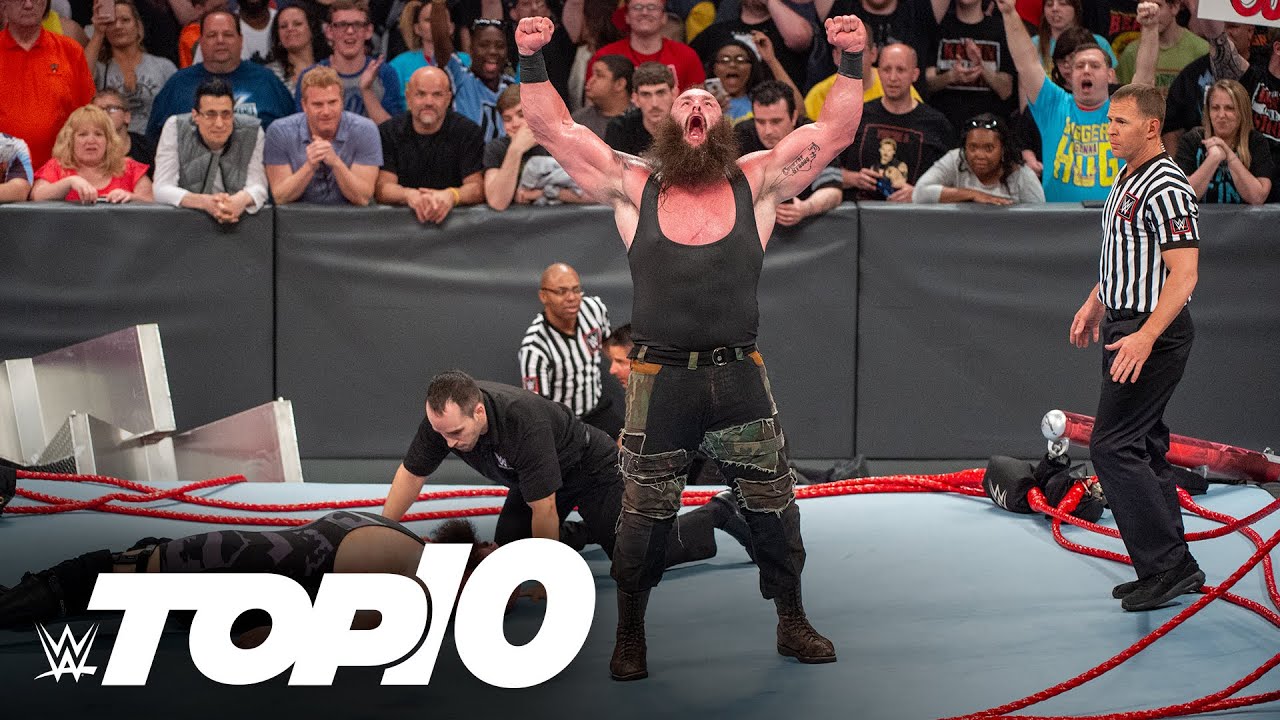 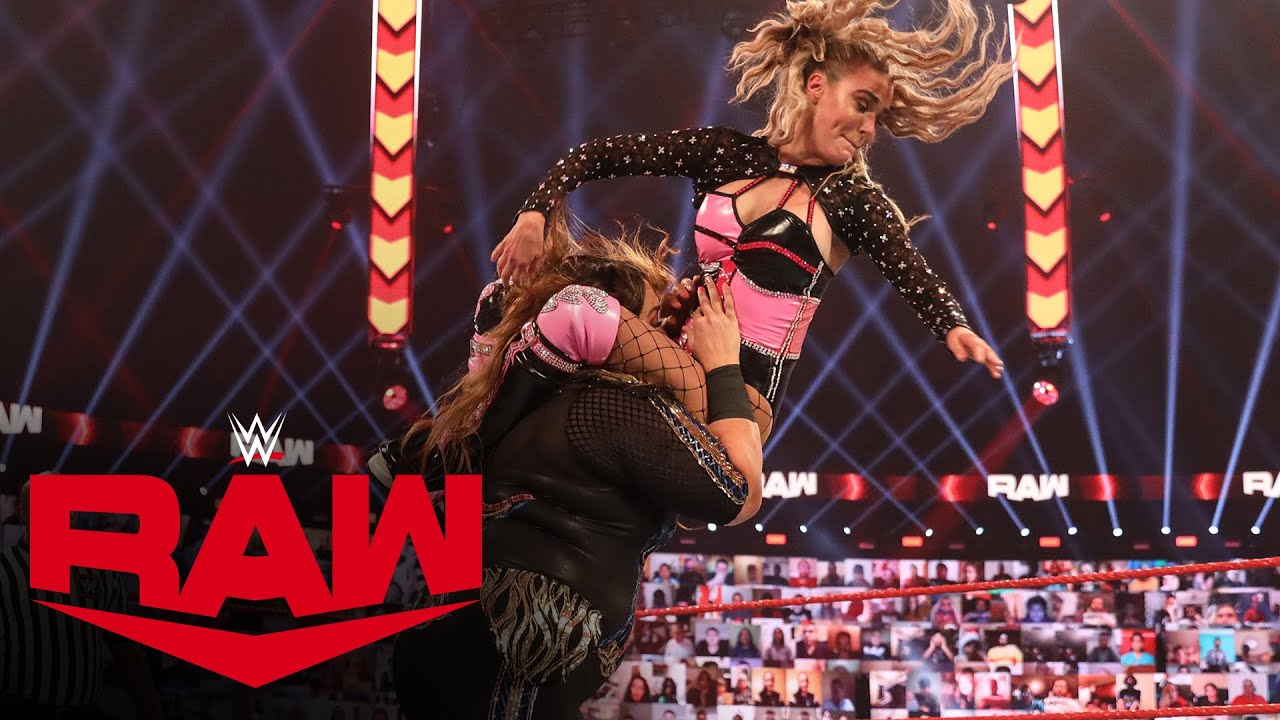 Opinion: I’m actually kind of stunned by this whole thing as this is not something you ever seen. This is a lot different than wrestlers who are never on television being let go. Strowman won the Universal Title last year at WrestleMania and just challenged for the WWE Title on pay per view last month. Black was just put into a feud with Big E. and Lana is a featured player on Monday Night Raw. There seems to be something going on and I’m not sure what it is.

What do you think of the releases? Where will they go next? Let us know in the comments below.