It could happen to anyone. As talented as the best wrestlers in the world can be, there is always the chance that someone could get hurt. You can see an injury take place at almost any given time and that is the kind of thing that cannot be prevented. Something can take place in the blink of an eye through pure chance, which seems to have taken place again during a match.

Humberto Carrillo faced United States Champion Sheamus during this week’s Monday Night Raw. During the match, Carrillo hit Sheamus in the face, drawing blood from his nose. According to PWInsider.com, Sheamus suffered a broken nose from the shot, though they were able to finish the match. At the moment, he is not expected to miss any ring time. The two had another mistake three weeks earlier when a match between them ended due to a potential knee injury to Carrillo, who did not miss any time.

These two can’t catch a breather. Check out how Sheamus got hurt plus how the match went: 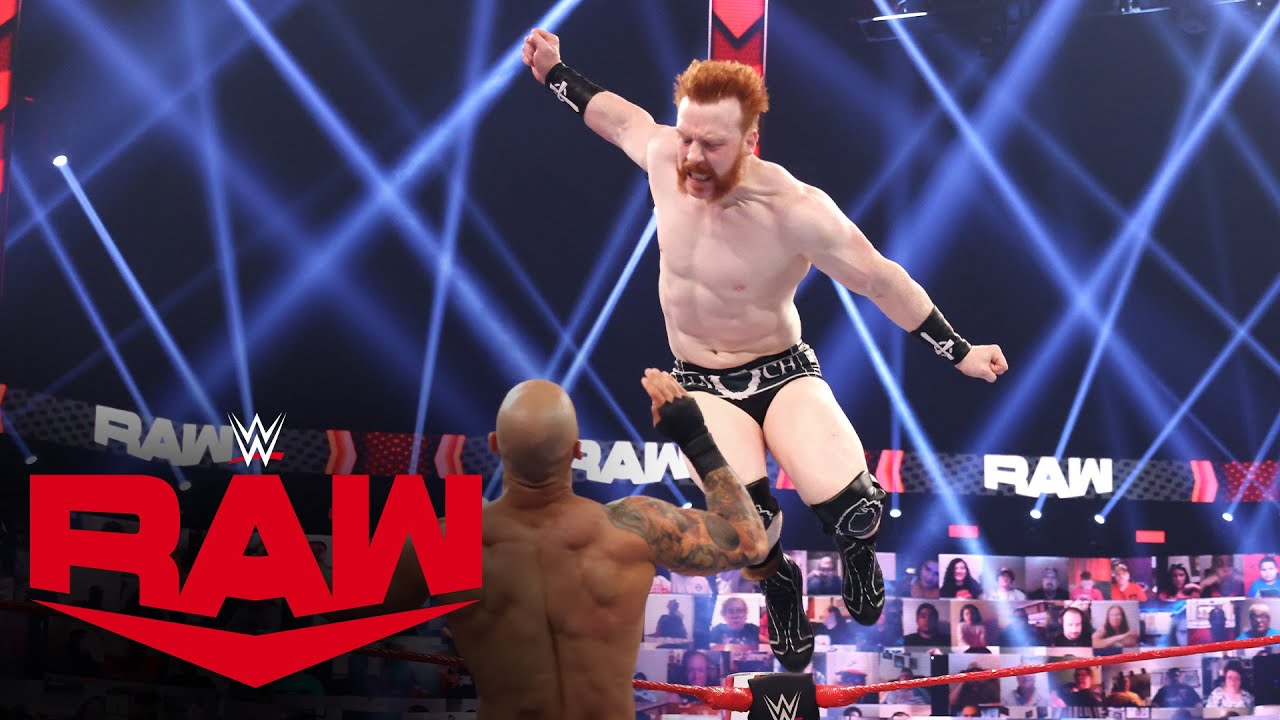 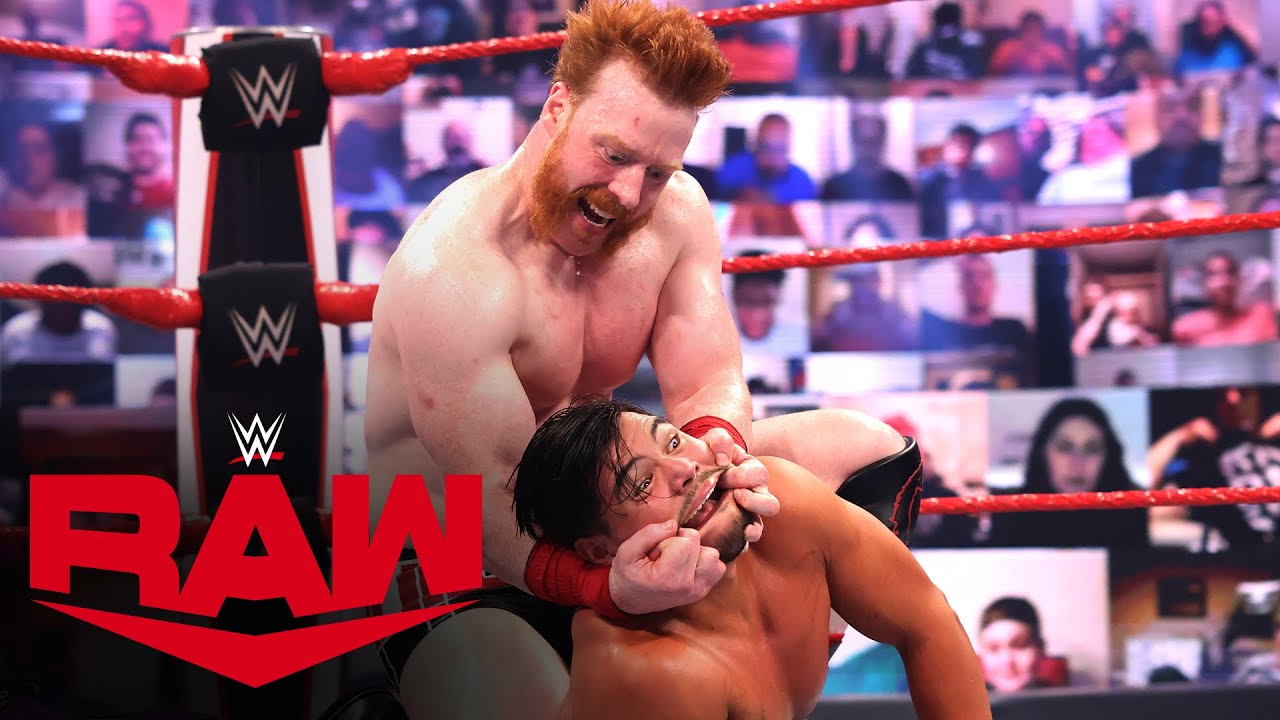 Opinion: This seems to be another case of bad luck, as that shot just caught Sheamus by accident. It does not seem to be a devastating injury and in theory he should be back in the ring without missing any time. If nothing else, Sheamus could still cut promos if he is unable to wrestle, though thankfully a broken nose is not the kind of thing that should keep him out of action in the first place.

What do you think of Sheamus? How long will he be US Champion? Let us know in the comments below. 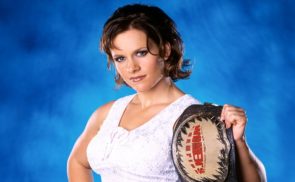 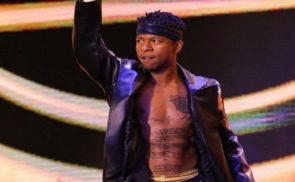