Yeah that’s big. The NXT Title has gone from a nice idea to one of the more important titles in wrestling today. Winning the title is practically a seal of approval of your upcoming success and not everyone is given that luxury. It is a title that NXT wrestlers have fought over for a very long time now and this time a lot of them are going to be fighting at the same time.

This week on NXT, General Manager William Regal announced a fatal five way match for the NXT Title at Takeover: In Your House. The match will see Karrion Kross defending the title against Pete Dunne, Kyle O’Reilly, Johnny Gargano and Adam Cole. This comes after Cole interrupted a triple threat match between the other challengers to cause a no contest. Later in the night, Cole called out Kross, who said he wanted to face everyone for the title. Regal immediately made the title match.

This could go a lot of ways. Check out all of the participants in action: 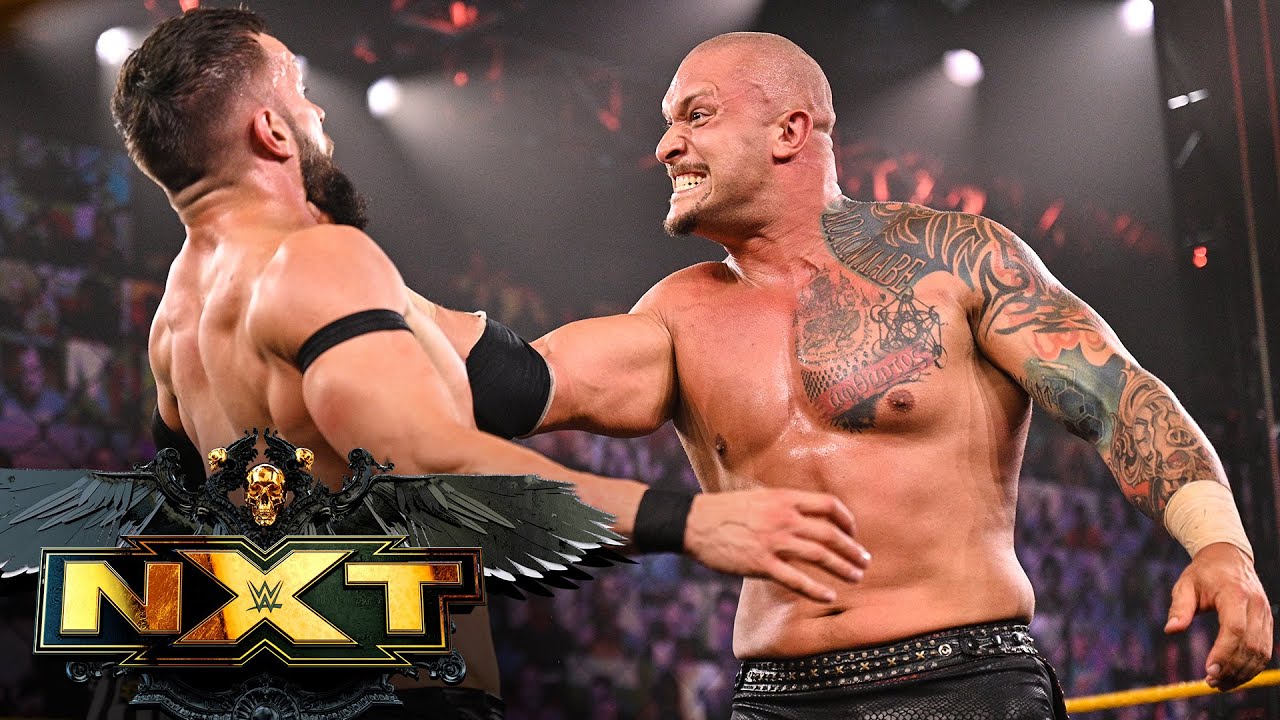 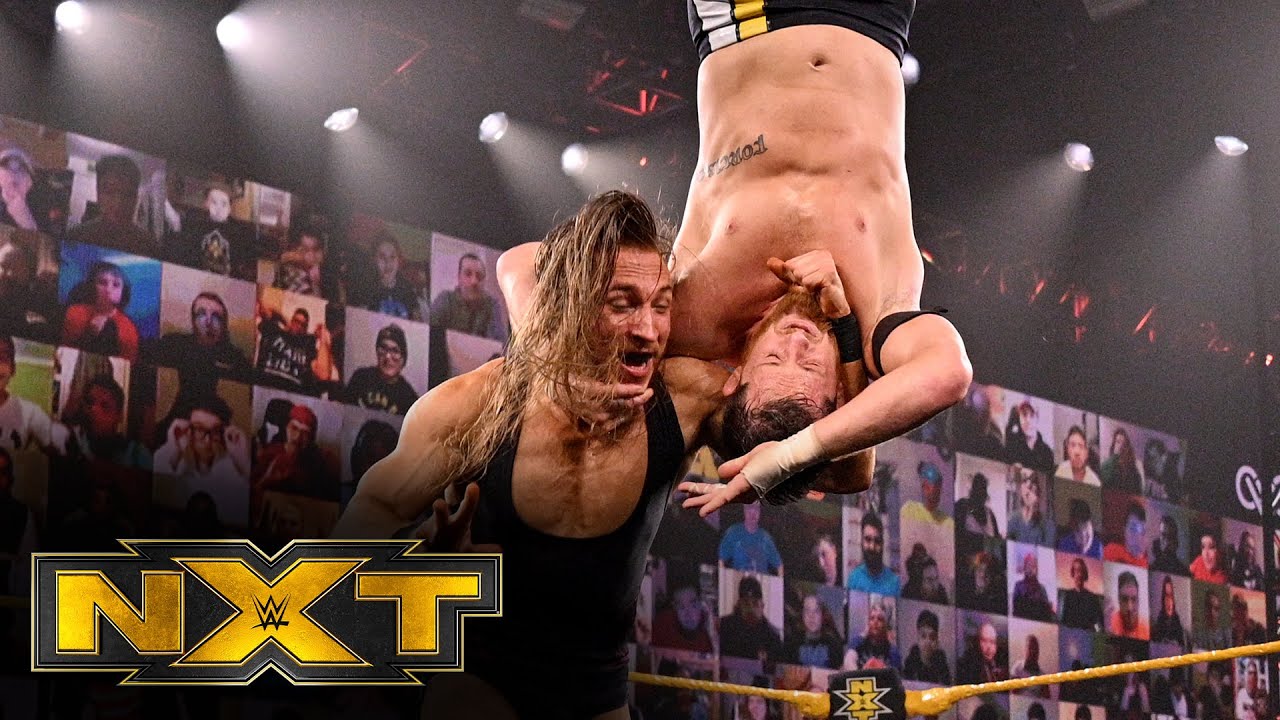 Opinion: This was a surprise and I’m not sure how the title match is going to go. It is almost impossible to imagine Kross losing the title so soon after winning it but they are stacking the odds fairly high. That being said, it makes sense to stack them up that way so that Kross can escape with the title, though I’m curious to see how the match goes. On top of that, I’m not wild on having the triple threat basically being made worthless, but at least it is going to set up something big. 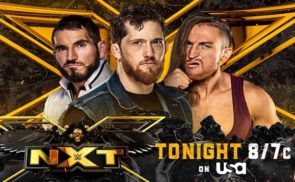 New Grudge Match Confirmed For NXT Takeover: In Your House