That’s a special attraction. We are less than a week away from the Royal Rumble and that means WWE has some last minute adjustments to make. That is the kind of thing that can go in a lot of different directions as the company is going to cover a lot of openings while leaving a few of them open for the pay per view. However, WWE has filled in one of their gaps with something unique.

Wrestling is a weird place when it comes to mainstream media coverage. It is true that there are some places that will treat wrestling as something of note but those spots are few and far between. Much more often the coverage will come from a niche location and that seems to be the case again for a pretty cool idea. That idea will be on display this weekend at the Royal Rumble.

WWE.com has announced that rapper Bad Bunny will be performing his new song Booker T. at the Royal Rumble this Sunday. The song is dedicated and about the WWE Hall of Famer Booker T., who was also featured in the song’s music video. Bad Bunny is a longtime wrestling fan and has referenced wrestlers and wrestling in several of his songs over the years. There is no word on if Booker T. will be appearing on the show in some way.

It’s a pretty cool tribute. Check out the music video: 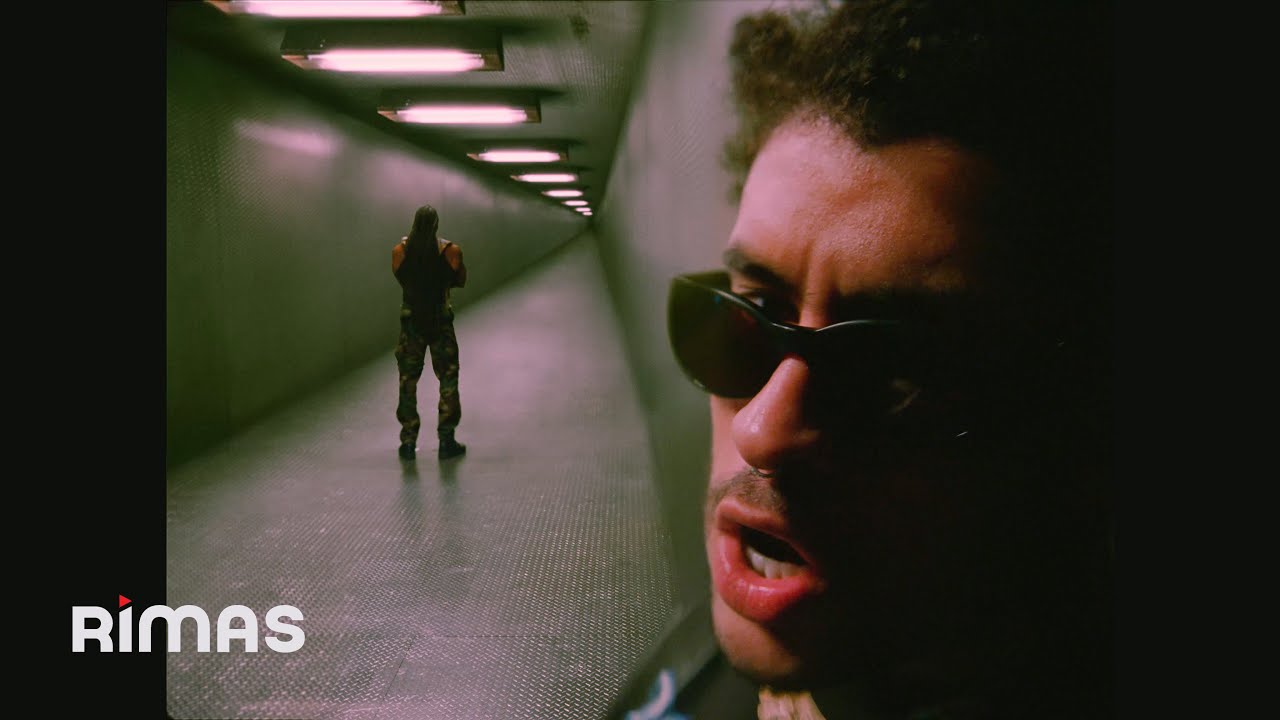 Opinion: This makes all the sense in the world and for once it is nice to see one of these musical performances having something to do with wrestling. Far too often you see a musical act that has nothing to do with wrestling other than they are willing to appear with WWE. It is going to be some nice exposure for Bad Bunny and it would not surprise me if this is a way to have Booker T. as a surprise Royal Rumble entrant. 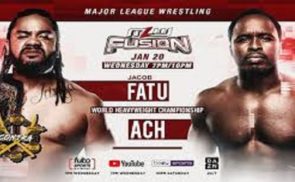