Pleased to meet you. As a global company, WWE is always going to want to look for new international markets to branch into. That can be difficult to do at times but if they can figure out a way to do it, things can get better in a hurry. This can take quite a bit of work but WWE seems to have a new target in sight and have some special plans. Now we know who is going to be involved.

WWE has been trying to make its way into India for several years now, but the new effort involves an upcoming special called the Superstar Spectacle, which is scheduled to debut on January 26. The show will feature a variety of new talents, which could make for some tricky situations. However, WWE is doing some of the work in advance and it could help a lot.

Get your notebooks ready. Check out WWE’s preview of the show: 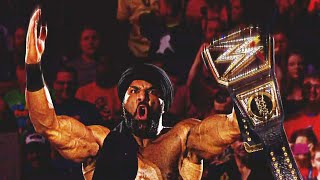 WWE has released a new video introducing fans to its Indian superstars, several of whom will be making their debuts on the upcoming Superstar Spectacle. Several of the stars have already been around for several years, including the Bollywood Boyz and former WWE Champion Jinder Mahal. The Superstar Spectacle will debut on the WWE Network on January 26.

Opinion: I’m not sure how this whole endeavor is going to go but at least WWE is trying to do what they can to make it work. If nothing else, letting us know anything about all of these new wrestlers is going to help. Having so many people thrown out there at once is rarely going to work but taking a little of the work out in advance could make things a little big easier. 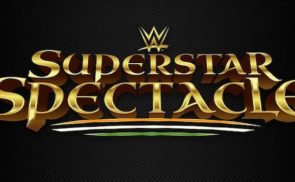