That’s an anniversary. There are a few moments in wrestling that change the way the industry works and you know then when you see them. They are few and far between, but that is because these changes are big enough that they shake up the industry as a whole. That was the case thirty seven years ago and the person involved in the shakeup is glad to remember it.

While his legacy might not be the same as it once was, Hulk Hogan is still one of (if not the) most famous wrestlers of all time. While there are some people who have become bigger names after leaving wrestling or been a bigger star for a bit, it is hard to imagine someone being as huge of a name as Hogan was for so many years. Hogan changed wrestling forever in one night and now it is time for an anniversary.

On Saturday, Hogan sent out a tweet talking about the anniversary of his first WWF Title win over the Iron Sheik on January 23, 1984. In the tweet, Hogan mentioned that he did not know that he would not be winning the title until he made it to the arena that night. Hogan would go on to hold the title for over four years, not losing the title until February 5, 1988 in his first of six reigns with the championship.

January 23d 1984 I was driving to NY from Stanford Ct ,little did I know the wrestling business would change forever after that night!!! HULKAMANIA WILL LIVE FOREVER!!!! Hh pic.twitter.com/y5Sp8RS0Dw

Well what else could it be? Check out the match that changed wrestling: 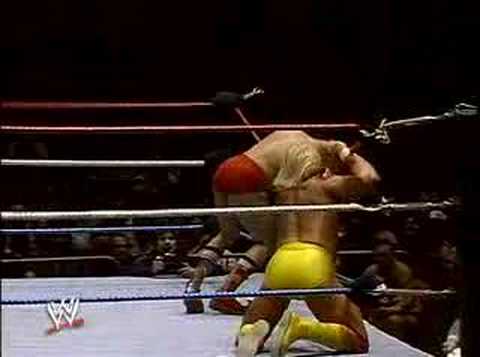 Hulk Hogan vs. The Iron Sheik

Opinion: I know the thirty seventh year anniversary might not be the most important in history but it is one of the things that needs to be talked about more than quite a few moments. Hogan becoming the biggest wrestling star in the world overnight is one of biggest changes that has ever happened in wrestling. It would have been hard to imagine how big of a deal it would be, but this is worth all of the praise it gets. 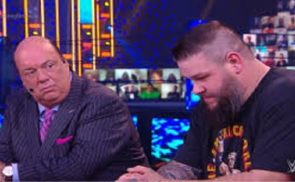 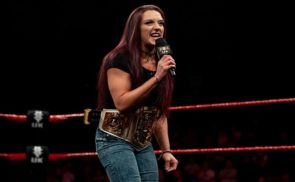