Are we sure he can’t? Retirements are a tricky situation in wrestling as you never know how long someone is going to be able to stick around before finally having to hang up their boots. Some wrestlers will stick around a lot longer than they should and it can make for some sad moments. At the same time though, you can see someone last far longer than you would expect and be downright amazed. Now a top star has some incredible plans.

There are very few names in wrestling today on the level of Daniel Bryan. After dominating the independent scene, Bryan moved to WWE and became a top star there as well, including having the incredible WrestleMania Moment at WrestleMania 30. Unfortunately Bryan has had some injury issues to hold him back, but it turns out that he has some incredible plans for his future.

That’s a pretty lofty goal. Check out what Bryan wants to do: 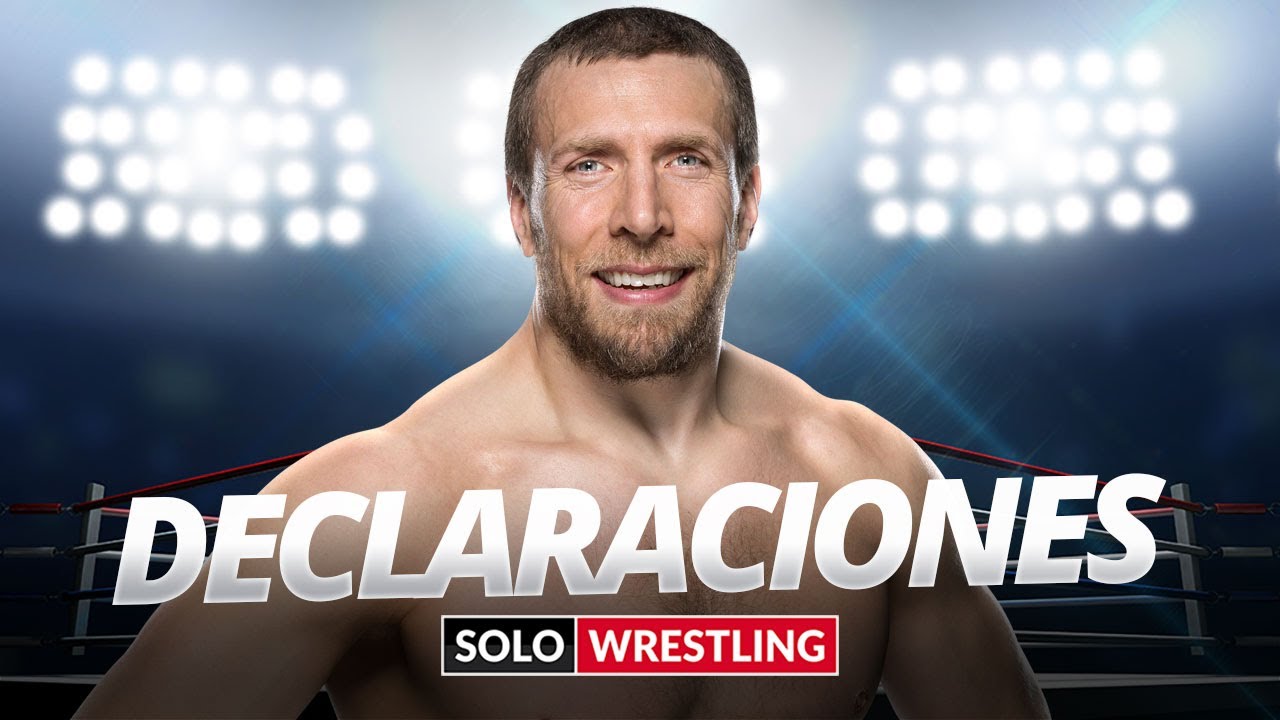 In a new interview with Solo Wrestling, Bryan said that he wanted to wrestle into his 70s and never officially retire. Bryan acknowledged that he is not a full time wrestler anymore and would never be again, but he cannot imagine actually retiring. He cited wrestlers like Jerry Lawler, Terry Funk and Johnny Saint who continue to wrestle deep into their sixties and even seventies, though Bryan did understand that he would have to change his style along the way.

Opinion: Do you really believe that he can’t do it? Bryan is one of those guys who really does seem like he would be happy with wrestling anywhere and that is a nice thing to see. If he can pull this off, good for him for getting to do something he wants to do, because so few are able to do so. Bryan has all the skills in the world and if this works, it would be one of the coolest things you’ll see in wrestling. 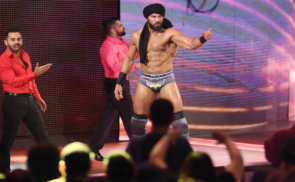