Someone has to start things off. WWE has its hands in all kinds of things in both wrestling and entertainment. In addition to just the wrestling side of things, they also have a website, a training facility, all kinds of original out of ring content, the WWE Network, WWE Studios and more. There are not many areas that they haven’t started in on and now they are moving into the world of audio with a series of podcasts. Now, we know where things are going to start.

WWE has announced the details on the debut episode of their first official podcast. The weekly series, which will be called After The Bell, will debut on October 30 and feature Triple H as the first guest. The show will focus on the weekly events in WWE and break down the week’s action and storylines. There is no word on if there will be a guest every week, or when the next WWE podcast will be released. Graves has hosted his own show before, with Culture Shock on the WWE Network.

Graves can be an interesting guy. Check out one of his farewell to NXT: 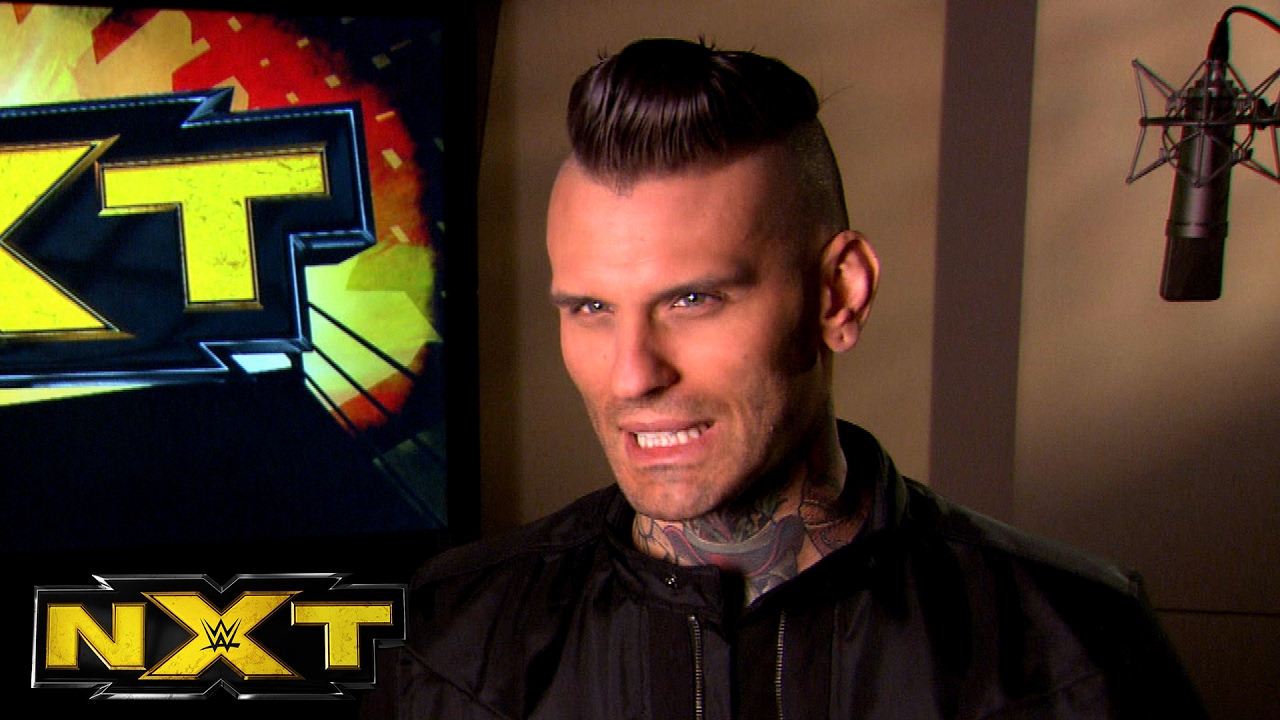 Opinion: I’m not sure how interesting this is going to be as you can all but guarantee the WWE filter on the whole thing. There are certain discussions that are not going to happen on anything officially from WWE and this seems to be under the same restrictions. I’m sure something will slip through here and there, but it isn’t like this is going to be the biggest deal in the world. That being said, there is definitely a market out there for it and I’m sure WWE can get something out of this, which is exactly the idea here.

Will you be listening to any WWE podcasts? Who else should host one? Let us know in the comments below.

Half Time. WWE Has Fixed One Of The Biggest Problems With Their Crown Jewel Event.