They’re In On It Too. New Japan Pro Wrestling’s Parent Company Has Acquired A Major Independent Promotion.

Everyone else is doing it. The Women’s Revolution has become one of the most important events in wrestling in the last several years. What was once thought to be an impossibility has become something that took over the wrestling world for a long time. Women’s promotions have sprung up, along with extra emphasis on the women’s divisions in established companies. WWE’s has been more prominent than any other, but now another major company is getting in on the movement, albeit in a different way.

As announced on the English version of the Stardom Twitter account, Stardom has been purchased by the Bushiroad company, which also owns New Japan. While not confirmed as there are few details available, there is a possibility that the Stardom women could become a part of New Japan in some way. New Japan does not feature women’s wrestling and an in-ring appearance by a woman is very rare. Stardom has featured such women as Kairi Sane, Io Shirai, Toni Storm and Bea Priestly.

Stardom has been acquired by Bushiroad. More details to come shortly! https://t.co/1IGN5tEMPZ

Stardom is a very different kind of promotion. Check out some highlights: 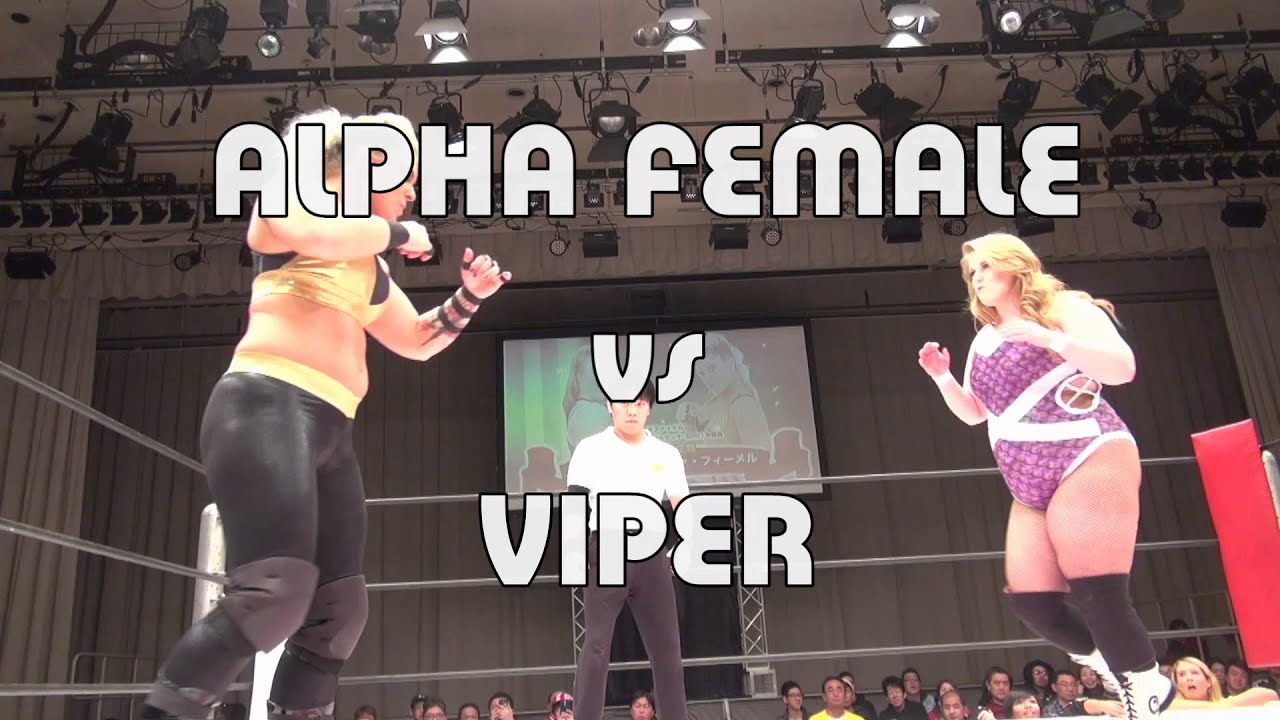 Opinion: I don’t know if New Japan and Stardom is going to have any kind of a relationship but it is certainly a different way to go. Stardom has long since been one of the most entertaining and important promotions in female wrestling and putting them on this kind of a stage could be rather interesting. I doubt we’ll be seeing the Stardom women on a major New Japan card anytime soon, but maybe it happens someday. It is certainly something that could make for some interesting changes, though it might take a long time to get there.

Will Stardom talent appear on a New Japan show? Who would have the biggest impact? Let us know in the comments below. 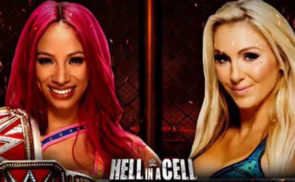 REVIEW: Hell In A Cell 2016: I Promise The Ending Isn’t Horrible