The battle continues. This weekend’s Survivor Series finished up a several weeks long storyline which was centered around the NXT Invasion. The idea of the show was a three way battle for Brand Supremacy, marking the first time that NXT was included in the story. NXT wound up winning the competition by a score of four wins to SmackDown’s two and Monday Night Raw’s one. As it turns out, this might have had some unintended consequences.

According to Tom Colohue of Sportskeeda.com, the locker room was split over the reaction to NXT winning the battle for Brand Supremacy. While some were pleased with the result, others were unhappy over how things went. With NXT doubling SmackDown’s total and quadrupling Monday Night Raw’s, the two losing sides are in rather low spirits as the situation is seen as another case of Triple H getting whatever he wants.

It certainly was a big night. Check out some highlights from various matches: 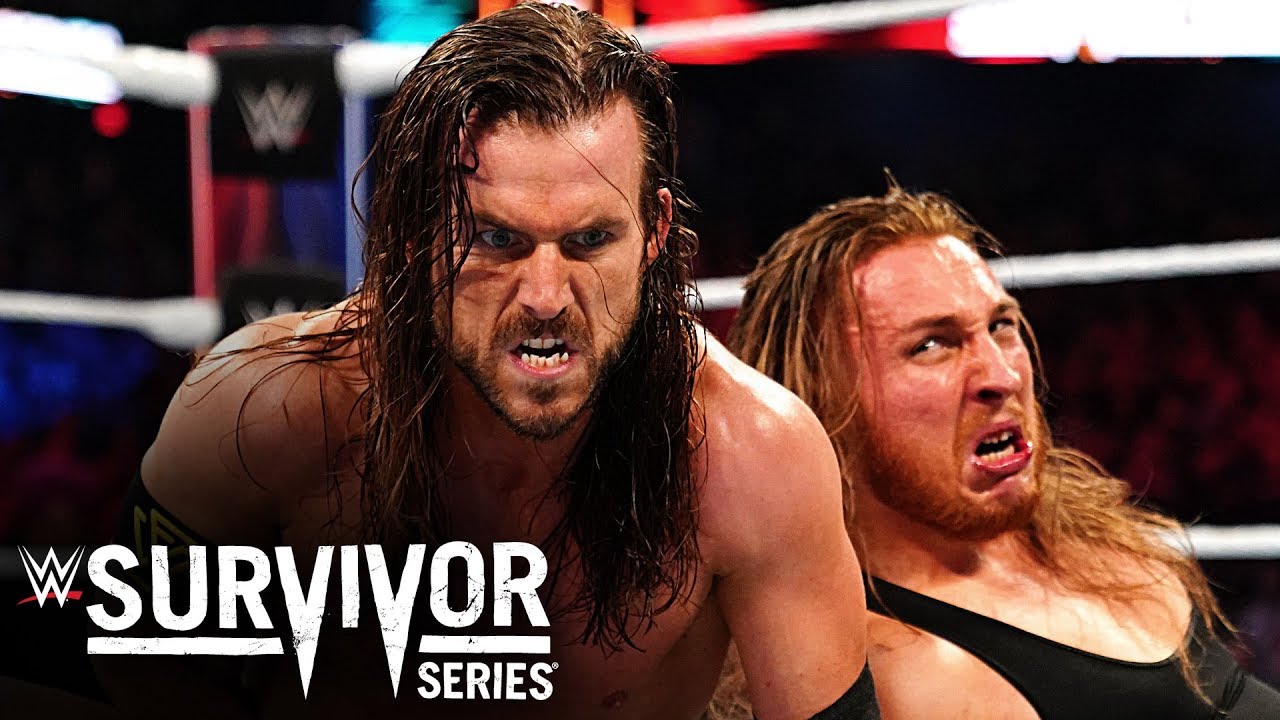 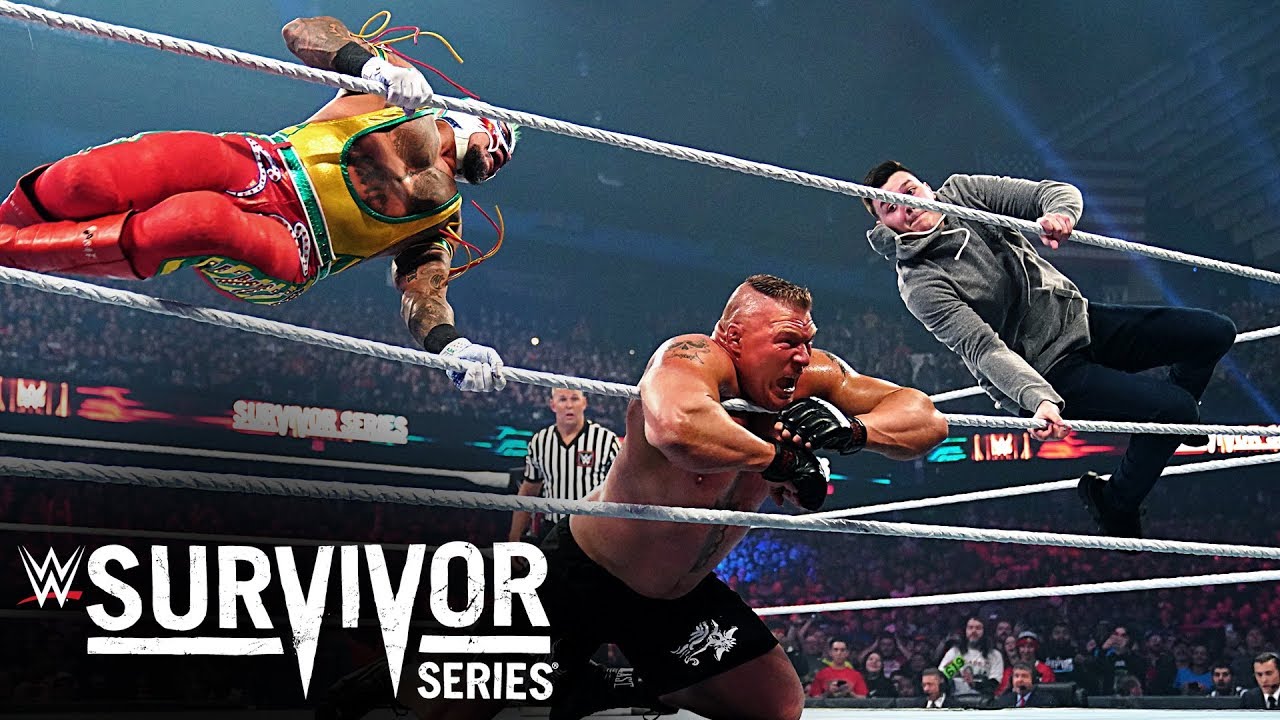 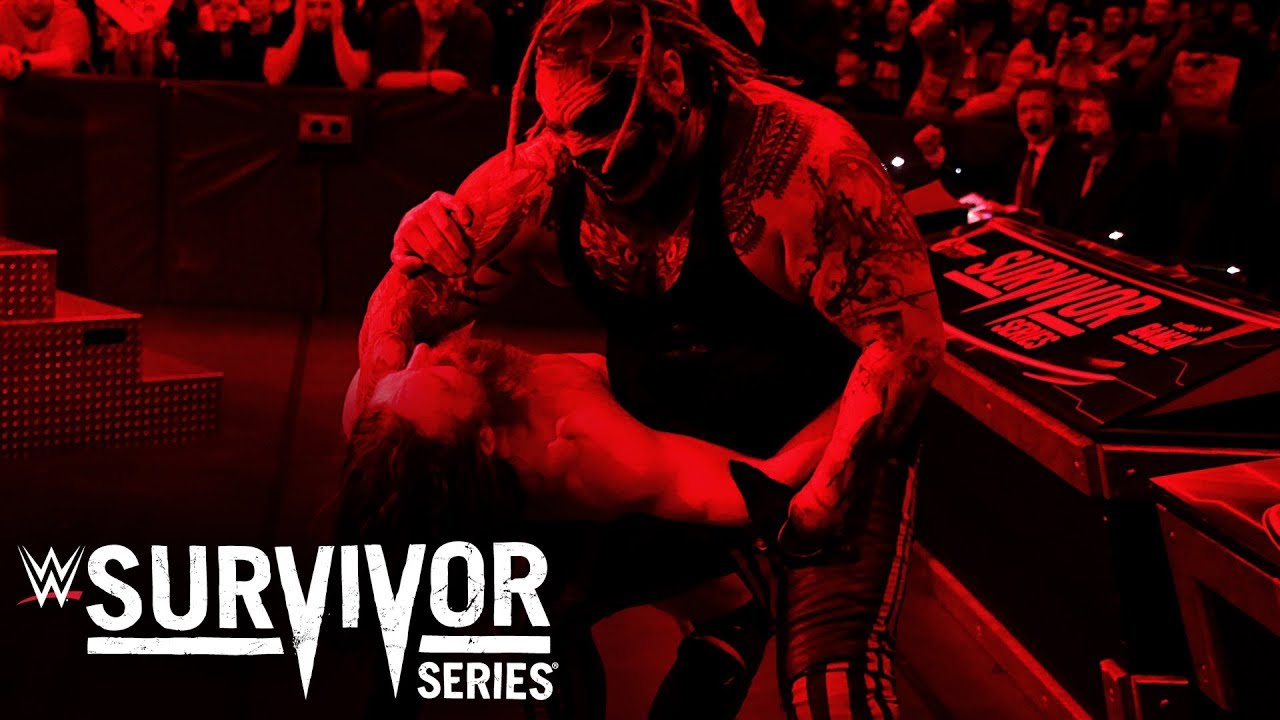 Opinion: I can understand the idea, but at the same time it is a situation where Monday Night Raw has little to worry about. The loss broke a three year winning streak, though each one of them came over SmackDown. Despite being the top show in the company due to where it airs every week, SmackDown has not won this competition in a good many years. I’m sure SmackDown will be just fine with its location though, which can offer a lot of positives.

Which show came out looking worse? Is NXT now the top show in WWE? Let us know in the comments below.

WATCH: A Marital Disagreement? Jon Moxley Says Wife’s Reaction To His Full Gear Match Was “Over-Dramatic” And A Lot More 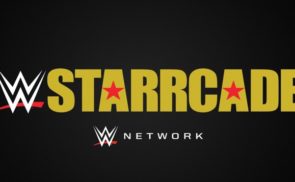