Give the fans something to be happy about. Wrestling is all about emotions. If you can get them right, a fan could go on a roller coaster from happy to sad and all points in between in a single night. If you know what you are doing, you can take them on that journey over the course of several weeks, or even months, and pay it off in grand fashion. Or you can surprise them by doing something in one night, which is what happened this week on Monday Night Raw.

Over the last few months, one of the biggest stories in WWE has been the story of Rey Mysterio fighting for his son Dominick against the monster Brock Lesnar. On Sunday at Survivor Series, despite Dominick’s help, Mysterio came up short in his quest to take the WWE Championship away from Lesnar. That wasn’t the end of Mysterio’s week though and he got a consolation prize.

This week on Monday Night Raw, Mysterio was one of four competitors who came out to say that he deserved to replace Humberto Carrillo in a United States Title match against champion AJ Styles. Mysterio was placed in a four way match against Randy Orton, Ricochet and Drew McIntyre, eventually winning the match and the title shot. The title match would take place only a few moments later, with Mysterio winning the title after an assist from Orton.

It was a big night. Check out the setup and the payoff: 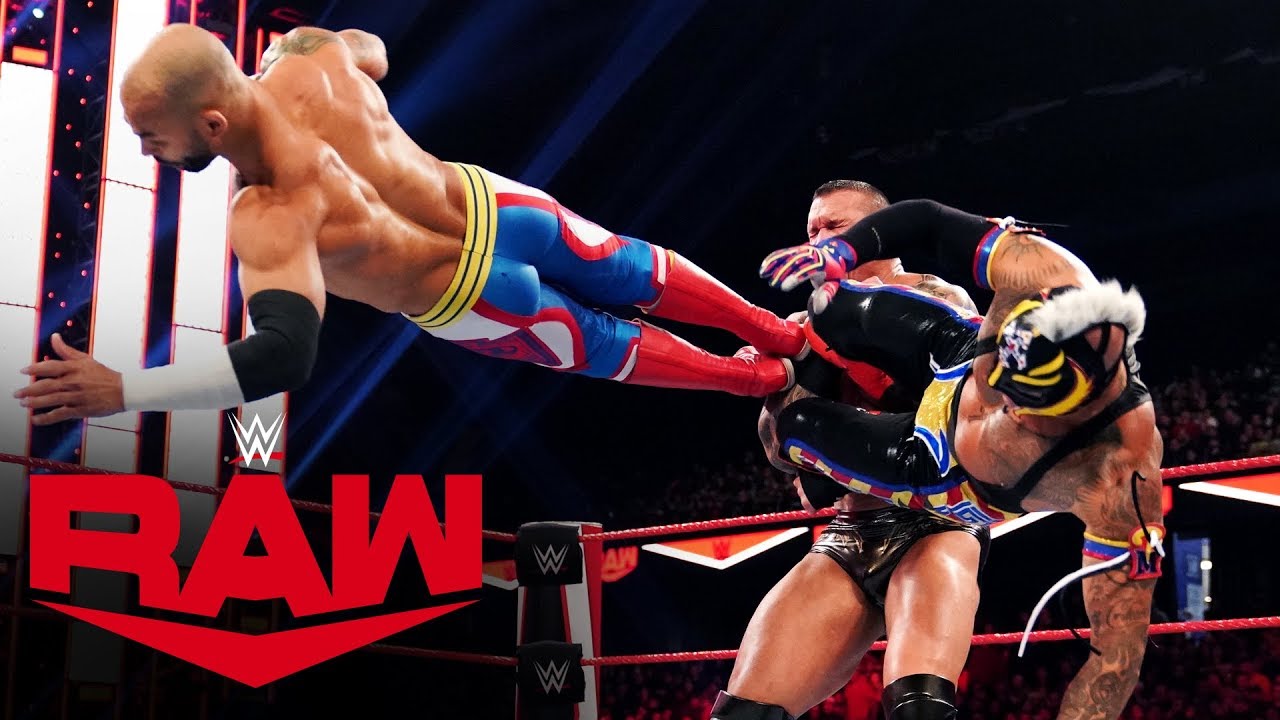 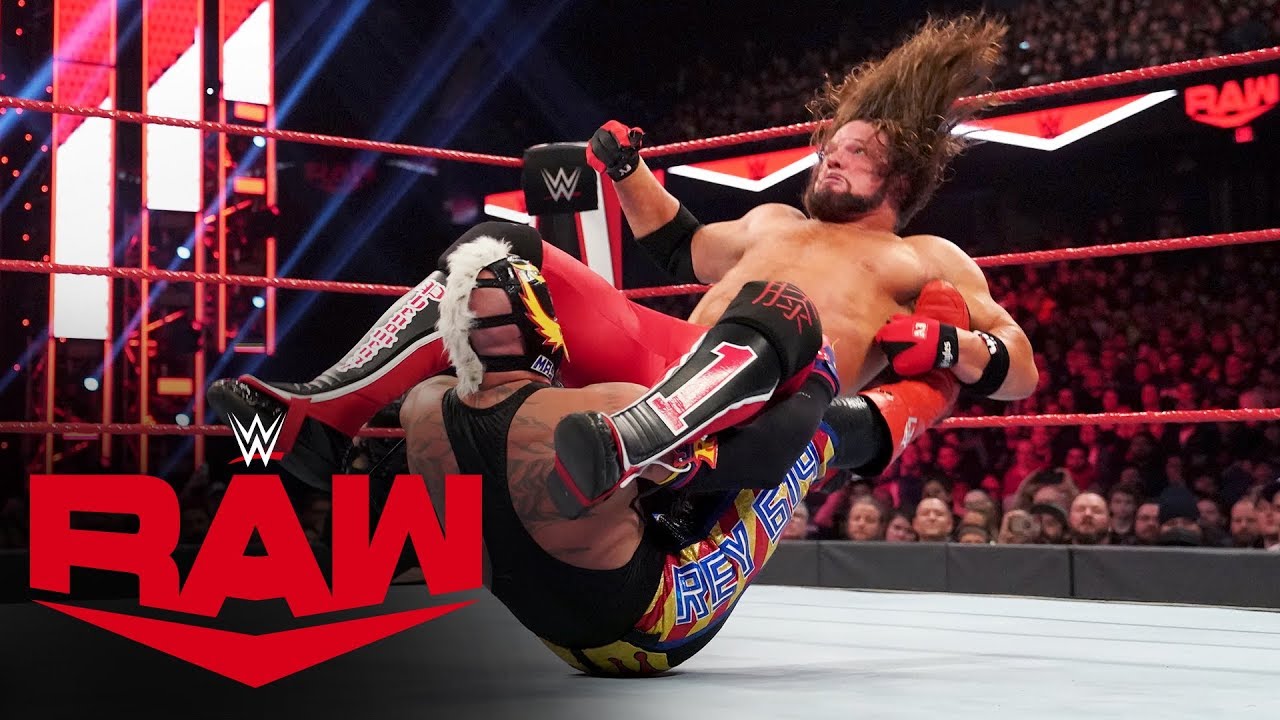 Opinion: This was a great moment and the kind of thing that the fans are going to remember for a long time. Mysterio is someone that anyone can cheer for and that should be the case now. He won the match in a rather thrilling way and the rematch could easily be set up. Mysterio can work well against anyone so letting him put over some younger wrestler to drop the title to them would work out just fine.

Do you like Mysterio as champion? Who do you see taking the title from him? Let us know in the comments below. 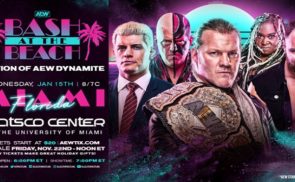