I’d call it main event worthy. Wrestling promotions like to hype up the idea of a dream match, even if that might not be how some fans see it. The idea makes a lot of sense: this is the kind of match that you are not going to be able to see anywhere else but it is certainly worth the time and money to see it. WWE might be putting together something pretty close to one for this year’s Summerslam main event.

Adrian Zarian of the Mat Men Podcast has sent out a tweet suggesting that the main event of this year’s Summerslam would be John Cena vs. Roman Reigns, potentially for the Universal Title. The tweet said “You can’t see what you can’t believe”, hinting at a Cena vs. Reigns match. Cena has been rumored to return to WWE in July for a potential Summerslam program.

Reigns and Cena have faced off before, with Reigns defeating him at No Mercy 2017. Cena has mainly moved on to his acting career in recent years, with his last match taking place at WrestleMania 36 in the Firefly Fun House match against Bray Wyatt. His most recent traditional match came in January 2019. Cena has not yet been officially announced for a return to WWE.

You cant see what you can't believe… 🙂

They have a history together. Check out what they have done before, including a spectacular promo battle: 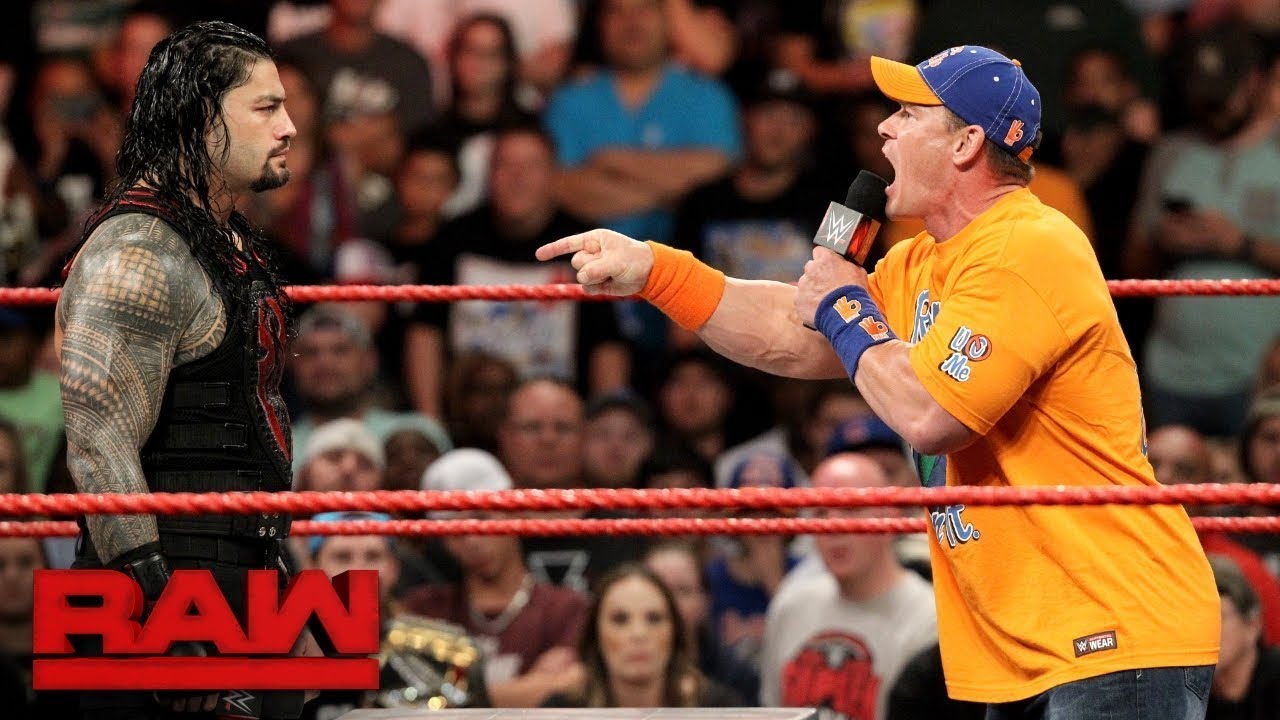 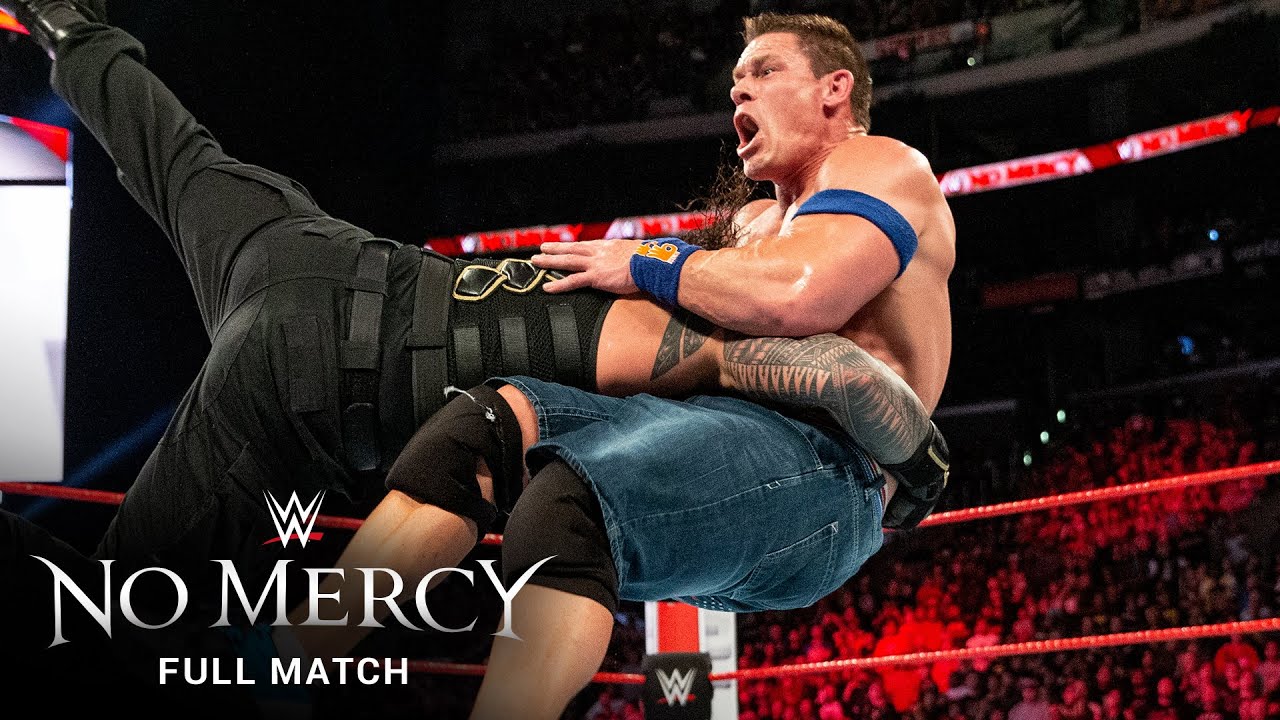 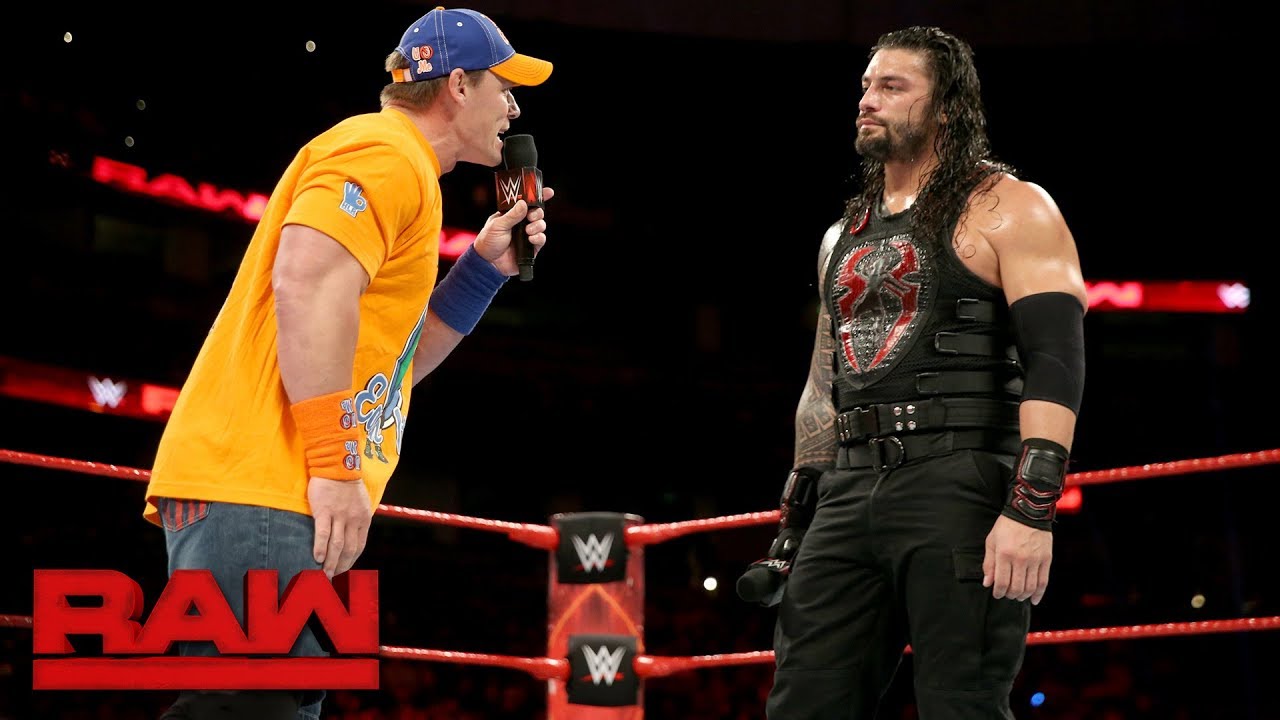 Opinion: This would indeed be a dream match and WWE could pick on what kind of story they wanted to tell. You could go with someone has to be able to stop Reigns or with their history together or the easy idea of Cena trying to set the new all time record for most World Title wins. I’m not sure I can imagine a ton of drama for Cena winning, but there is just enough of a chance that it could work out.