On the road again. The Coronavirus pandemic has changed the world in a huge way with the wrestling industry being shaken up as well. The biggest change has been the lack of fans being in the arenas. Having no fans around is quite a jarring change, though that is going to be corrected in July as WWE is going back on the road. Now we know a few more stops.

WWE has announced three more cities on their 25 city summer tour. These shows will include the July 23 SmackDown, the July 26 Monday Night Raw and the July 30 SmackDown.

These shows follow the original three announced, with fans officially returning on July 16 with SmackDown in Houston, Texas. Tickets will go on sale on June 4 in local markets at 10AM EST.

There have been some moments in each of these cities. Check out what has gone down in each before: 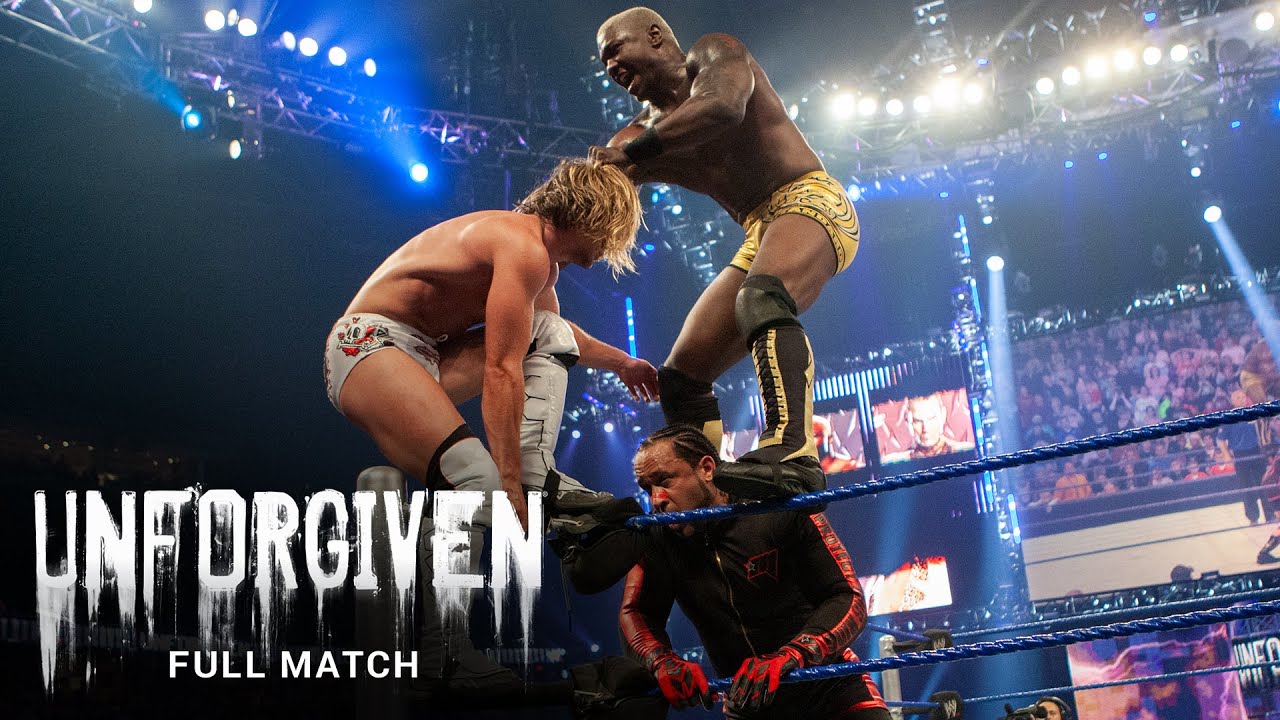 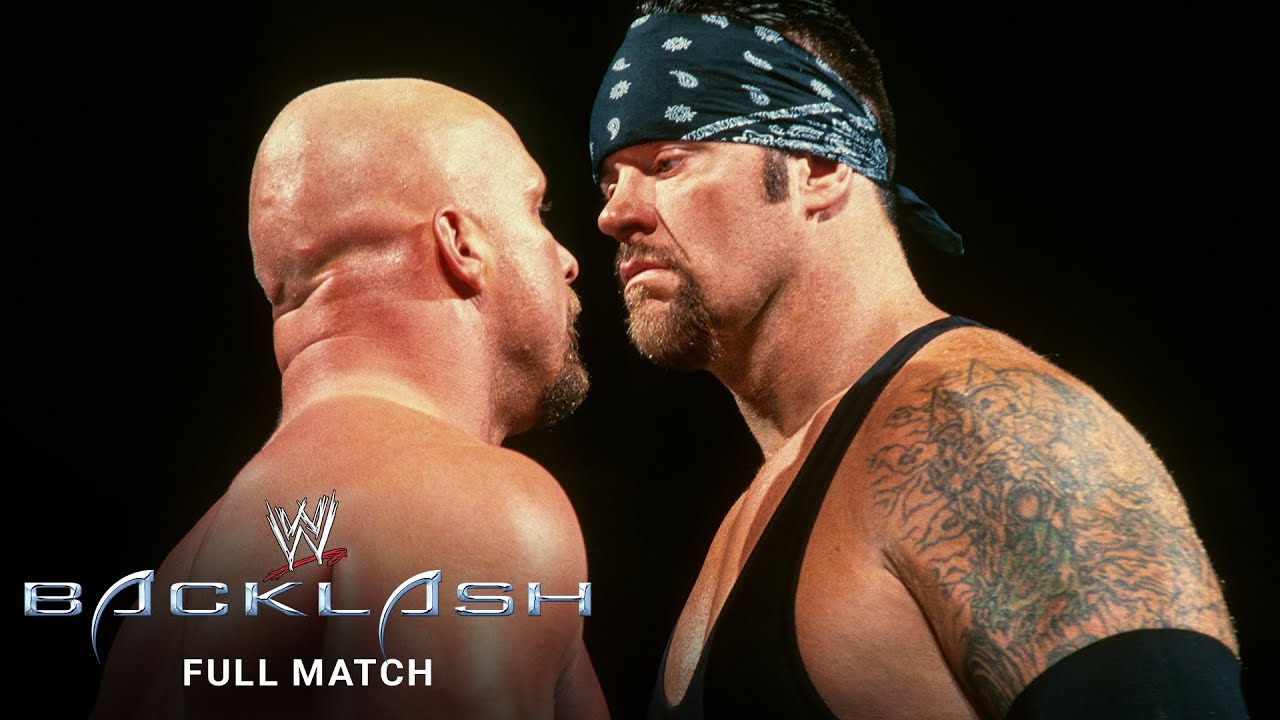 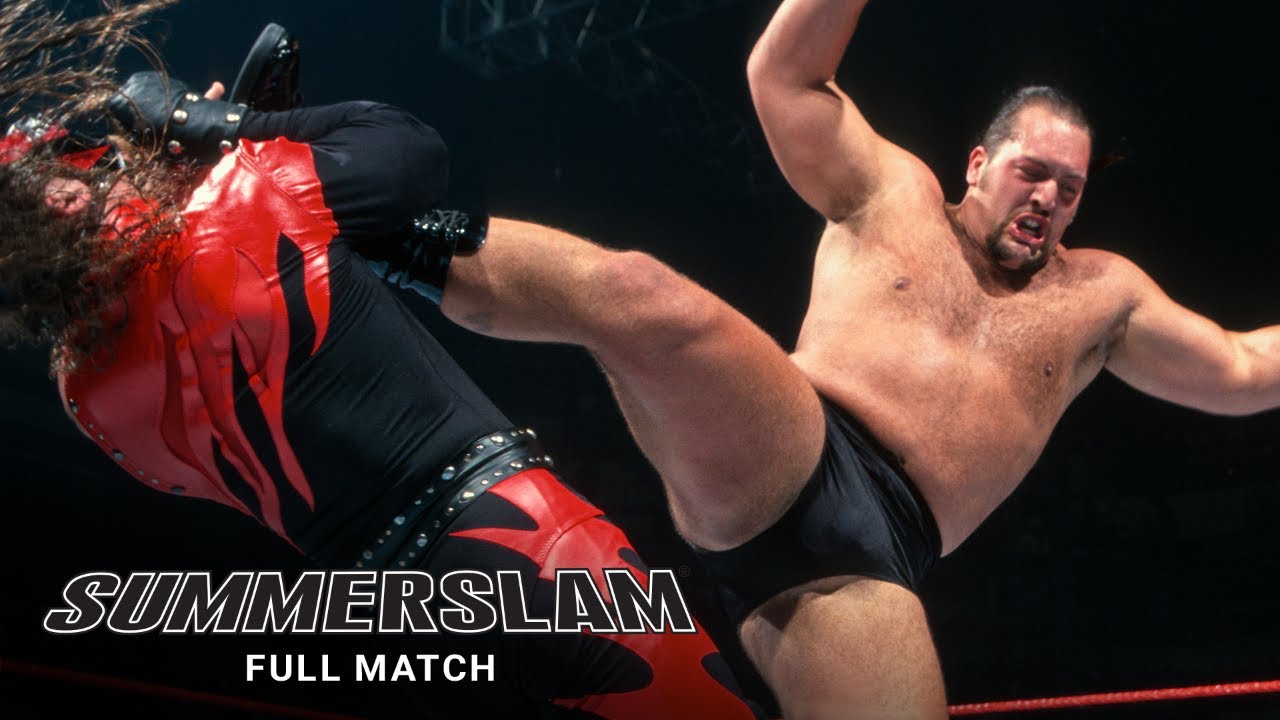 Opinion: After all of these months away, it is great to see that some shows are taking place again. It has been such a long time since we have had fans taking place in front of wrestling so giving them something to look forward to must be a nice feeling. I’m curious to see how the crowds are in a few months, as the first time around the loop is likely to do some very good numbers. Now if WWE can keep that up, they should be in solid shape.

What do you expect to change when fans return? How will the shows do? Let us know in the comments below. 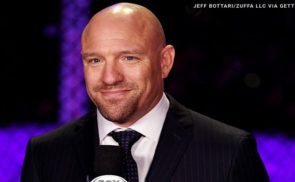