You need someone else. There have been a lot of shakeups in WWE as of late and some of them have been on the television side. With so many cuts and firings, it can be hard to keep track of everything, which makes it all the more confusing when someone leaves on their own. That took place this week, and now WWE is going to need a replacement. As luck would have it, they have some options.

Earlier this week, Monday Night Raw announcer Adnan Virk announced that he would be leaving WWE, citing issues with the travel putting pressure on his family. This leaves Monday Night Raw with no lead broadcaster announced for next week’s show. According to PWInsider.com, the two major options are former Monday Night Raw broadcaster Tom Phillips, who Virk replaced after WrestleMania 37, and former American Ninja Warrior broadcaster Jimmy Smith. If WWE has currently made a decision on who will fill the role, it has not been announced or confirmed.

There have been some great broadcasters over the years. Check out some of WWE’s greatest announcers’ moments: 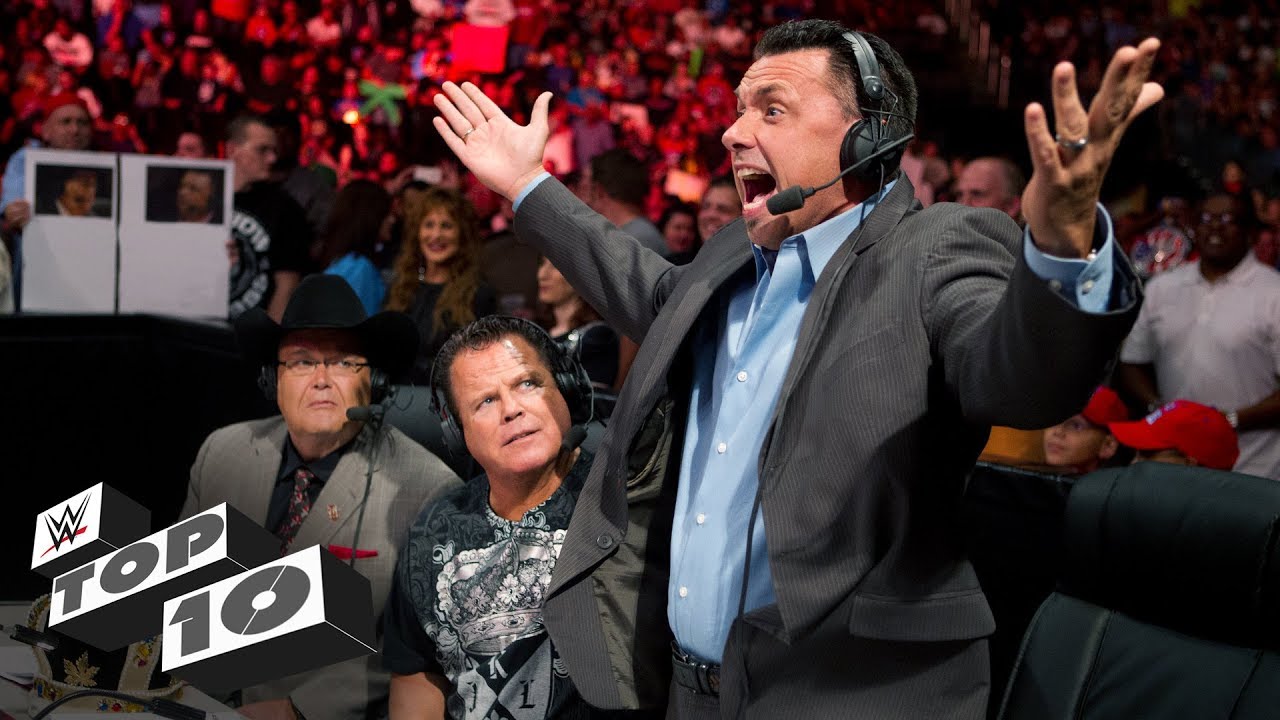 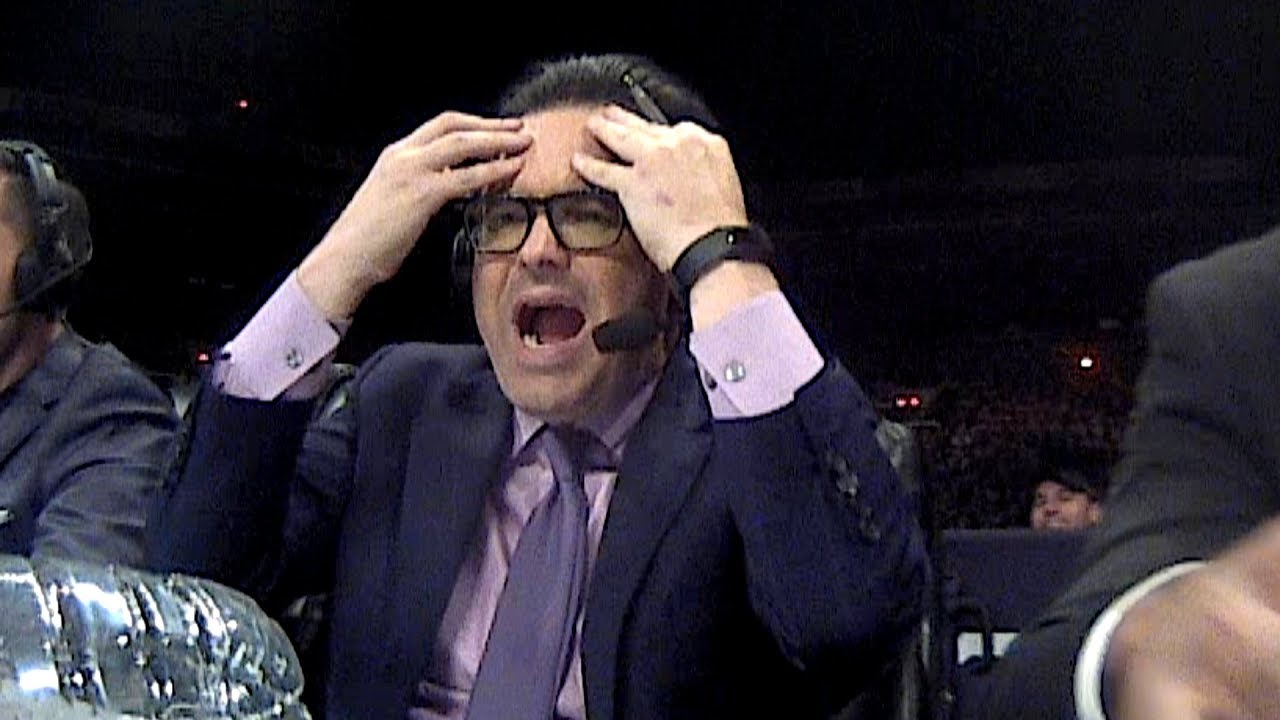 These Mauro Ranallo reactions will make your day 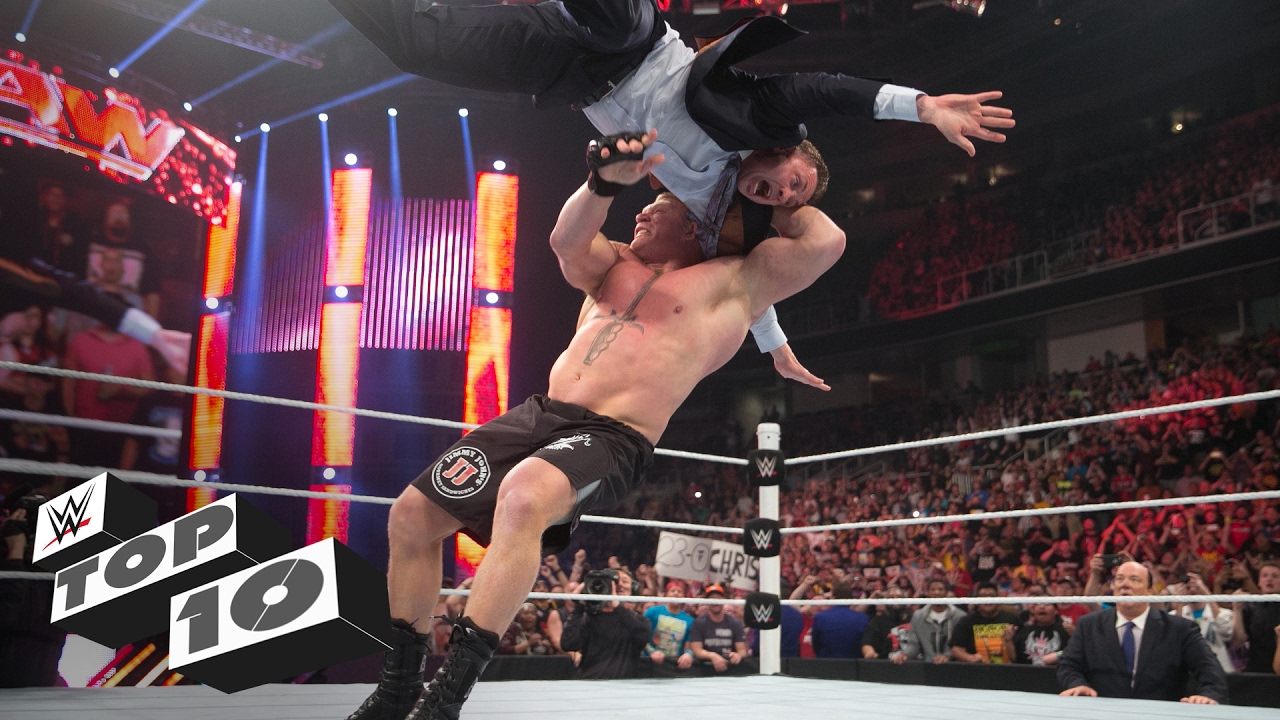 Opinion: This is the kind of thing that really should be fairly easy to solve. Above all else, Phillips is right there as a completely acceptable broadcaster. I don’t know if he is going to be the long term solution, but having him around, if nothing else as the bridge to the next star broadcaster. The voice of Monday Night Raw is a pretty big spot and it makes sense to have the right person there.

Who will be in the main Monday Night Raw chair? Who do you want it to be? Let us know in the comments below. 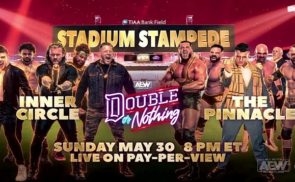