You need something more. The “2018 Royal Rumble” is coming up in less than a month and there are already two big matches set up for the card in the form of the men’s and women’s Royal Rumble matches. While those two matches are going to eat up a lot of time, there’s still room for a lot more stuff on the card. Some of that space was filled up tonight.

As announced this week on “Monday Night Raw”, the Bar will get their rematch for the Raw Tag Team Titles against Jason Jordan and Seth Rollins at “Royal Rumble 2018”. They initially lost the titles on Christmas night when Jordan and Rollins were put together earlier in the night by General Manager Kurt Angle.

Remember how the titles changed hands in the first place? WWE does. 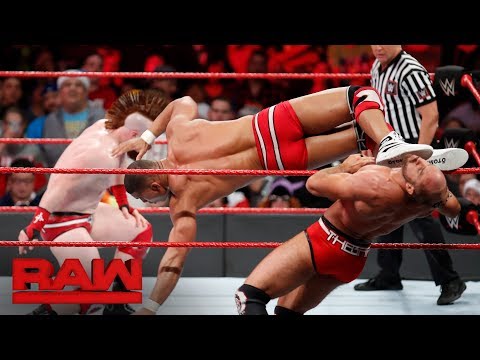 Opinion: You knew they were going to get to the rematch already and a title change wouldn’t surprise me. I don’t think anyone was expecting Rollins and Jordan to be champions for long and that’s not what they were designed to do. That being said, the match has the potential to be fun, especially if they’re given the time to do something with it.

Who do you think leaves with the titles? If the Bar doesn’t take the titles, who will? Let us know in the comments below. 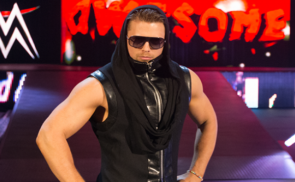