How you doin’? The champion might not be doing so well after Monday night.

It was announced on WWE.com that Cruiserweight Champion Enzo Amore will be defending his title against Cedric Alexander this coming week on “Raw.” From the report:

The match, originally scheduled to take place last week, had to be postponed after The Certified G was hospitalized with the flu. However, with Amore now out of the hospital and ready to compete, he will square off against one of the most dynamic and toughest challengers to his title reign – 205 Live standout Alexander.

Alexander became the No. 1 contender by defeating Drew Gulak in a match on the December 18, 2017 episode of “Raw.” You can see a clip of that match below: 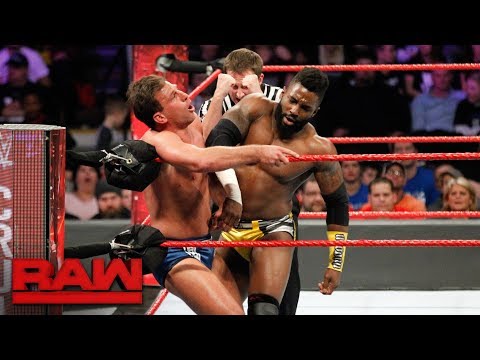 It had been previously reported that Amore will be replaced in the upcoming “Mixed Match Challenge” due to his recent illness.

This could spell trouble for the championship reign of the “Certified G.” With the report of him being out for the “Mixed Match Challenge,” and now having to defend the title on “Raw,” I wouldn’t be surprised if a new champion is crowned this Monday night. 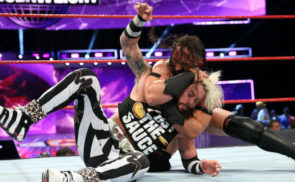 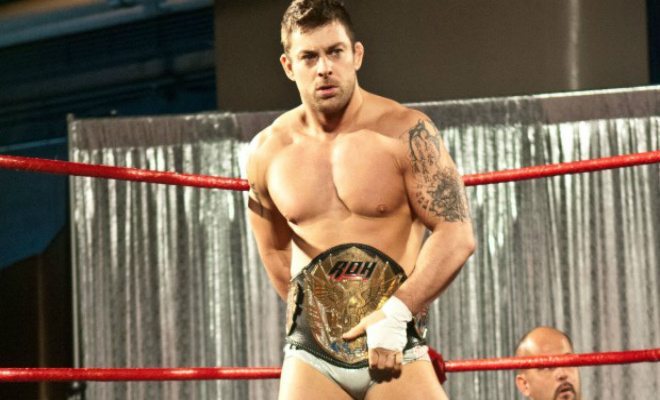