Wow! Former WWE and TNA star Christy Hemme has confirmed today that she has successfully given birth to quadruplets via her Twitter account after a high-risk pregnancy.

The 37-year-old revealed in 2017 that she was pregnant for the second time but things would be different to her last pregnancy. This time she wasn’t having one baby – she was having four!

According to ABC News, the odds of having quadruplets successfully is roughly one in 800, 000. As such, this pregnancy for Hemme was huge news and was considered high-risk due to this.

Hemme took to her YouTube channel where she has been documenting her pregnancy to confirm the date she was expected to give birth was Saturday, which went to plan.

She also confirmed that the newborns would share the same birthday as her first child, a girl named Charlie Rose who was born on January 6 in 2015.

Hemme tweeted from the hospital explaining that her surgery and the birth of the children went to plan:

Hemme gave birth to three males and one female. At this time, we aren’t aware of the children’s names. That said, stay tuned to Hemme’s various social media to find those details out.

Wrestling Rumors would like to extend our congratulations to Christy Hemme and her wonderful family for persevering through such a high-risk pregnancy and beating the odds, walking out with the greatest Championship win of all.

If you would like to watch and listen to the final video Hemme created as she was forced to lay vertically and practically immobile, we have provided it down below and we do suggest you watch it to hear how she is dealing with everything as she was in labor. 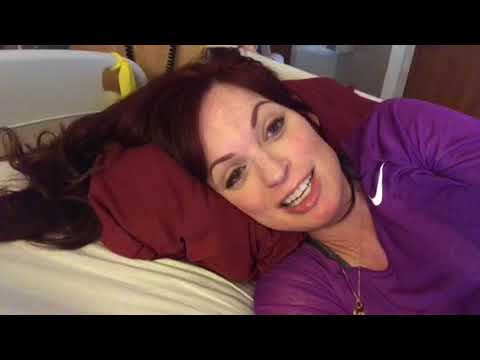 Were you aware Hemme was pregnant? Did you follow her pregnancy? 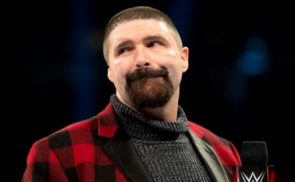 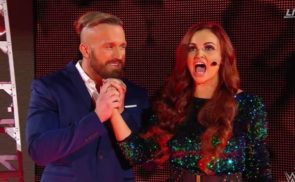